Los Angeles star Nneka Ogwumike sat out for much of the fourth, with her left knee wrapped, after a fall early in the quarter. Ogwumike finished with 10 points in 25 minutes. 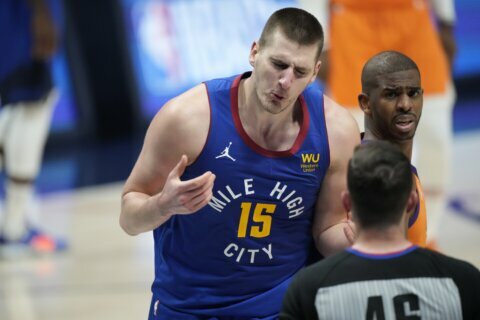