Minnesota had a five-point lead after three quarters until Damiris Dantas opened and closed a 10-0 run to extend the advantage to 70-55. The Lynx scored 21 of the opening 29 points of the fourth to pull away.

Napheesa Collier added 19 points, eight rebounds and four assists for Minnesota (5-6), which won for the second time in four games.

The Lynx led 43-33 at the break behind 10 points and seven rebounds from Fowles. 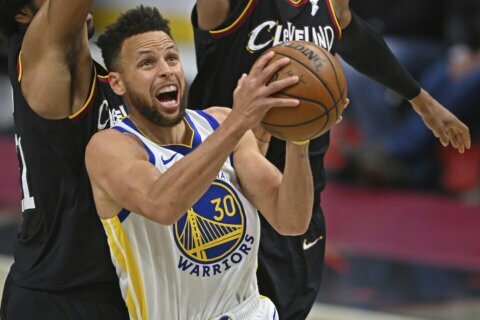