At long last, Ariza getting his chance to play for Heat

Trevor Ariza remembers working out for the Miami Heat before the 2004 NBA draft, and how he could envision himself…
Listen now to WTOP News WTOP.com | Alexa | Google Home | WTOP App | 103.5 FM

Trevor Ariza remembers working out for the Miami Heat before the 2004 NBA draft, and how he could envision himself playing for the team.

He’s now 35, and that long-awaited Heat chance is about to happen.

More than a year removed from his most recent NBA game, Ariza joined the Heat this week after being traded to Miami by Oklahoma City. The Heat are the 10th team Ariza will play for, and he said Friday that he believes he can help the reigning Eastern Conference champions in their playoff push.

The Heat swung the deal for Ariza on Wednesday, sending the Thunder a second-round pick. Meyers Leonard was also part of the trade to make the salary-matching component work; he won’t play again this season because of a shoulder injury, and the Thunder have said he won’t be an active member of their team. Leonard was suspended by the NBA earlier this month for using an anti-Semitic slur during the livestreaming of a video game.

For the Heat, it is a low-risk, potentially high-reward move.

“He’s everything that Miami Heat organization players are about,” Heat forward Jimmy Butler said. “Hard-nosed, defense, make shots, get everybody involved, team-first kind of guy. … I’m glad that he’s a part of our team.”

Ariza has averaged 10.5 points, 4.8 rebounds and 1.5 steals in his career, one in which he has been traded 11 times. He was drafted by Isiah Thomas with the New York Knicks in the second round of the 2004 draft, then was either traded to or signed with these teams: Orlando, the Los Angeles Lakers, Houston (three times), New Orleans, Washington (twice), Phoenix, Sacramento, Portland, Detroit, Oklahoma City and now, Miami — the city where he was born.

He’s felt like he would fit with the Heat for a while.

“I just feel like it matches my style of person, period,” Ariza said. “I work hard, extremely hard worker, what you see is what you get.”

Ariza didn’t accompany Portland to the bubble last summer for family reasons, and never played for Oklahoma City. He’s been working out in Miami, anticipating that he would eventually be traded someplace.

He’s learning the new NBA policies about masks, testing and other ways to stay safe. That’s the biggest adjustment he’s making; the on-court things are the easy part, he said.

“They let me know exactly what it is that I need to do, my spots,” Ariza said. “The players have been great as far as bringing me along and catching me up to what they do what they do here.” 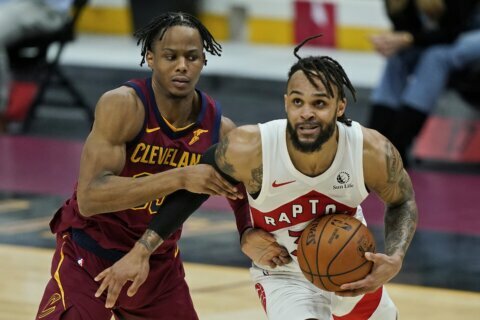 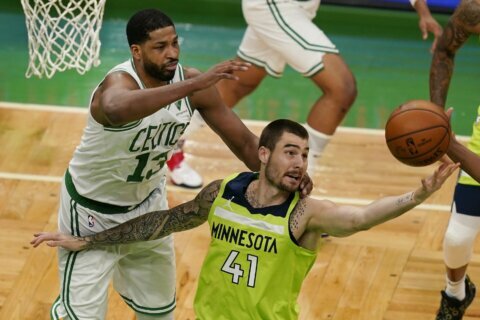 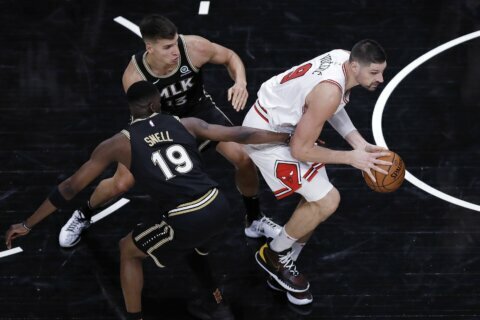