PORTLAND, Ore. (AP) — The Portland Trail Blazers have acquired shooting guard Norman Powell in a trade with the Toronto Raptors in exchange for Gary Trent Jr. and Rodney Hood.

Powell, 27, is averaging a career-best 19.6 points per game this season and is shooting 43.5% from beyond the arc. He scored a career-high 43 points against the Pistons earlier this month.

“We are at three-point shooting team. He’ll get good looks. And I think that really fits in with our style of play in some ways,” Blazers coach Terry Stotts said.

Powell, who had a player option for next season, was expected to instead test free agency this summer.

He was the 46th overall pick in the 2015 draft out of UCLA by the Milwaukee Bucks, who dealt his draft rights to the Raptors. Powell won an NBA title with Toronto in 2019.

“He’s got a lot of experience, winning experience,” Stotts said. “He knows what it takes to win in this league. And that’s why we got him. He’s ready to help us compete at a high level.”

The Blazers (25-18) are sitting in sixth place in the Western Conference. Portland had a two-game losing streak headed into Thursday night’s game at Miami.

Trent, a restricted free agent after this season, is averaging a career-best 15 points per game. The 22-year-old is in his third season. He was selected 37th overall in the 2018 draft by Sacramento.

“Gary and Rodney have been valuable members of our organization the past three seasons and we appreciate their numerous contributions on the floor and in the Portland community,” said Neil Olshey, Portland’s president of basketball operations. “We wish them continued success and happiness in Toronto.” 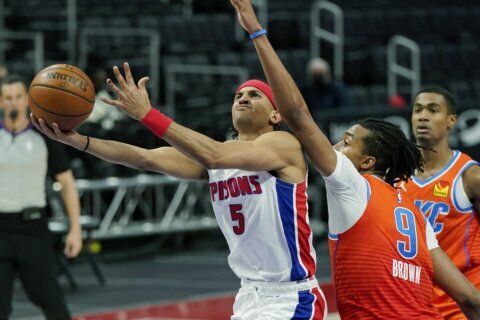 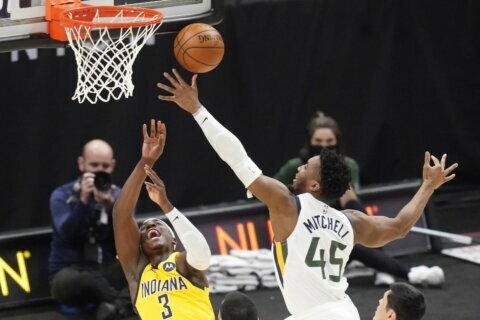