SAN ANTONIO (AP) — Becky Hammon became the first woman to direct a team in NBA history, taking over the San Antonio Spurs on Wednesday night against the Los Angeles Lakers following Gregg Popovich’s ejection in the first half.

Popovich was ejected by official Tony Brown with 3:56 remaining in the second quarter. Popovich screamed at Brown and entered the court following a non-call on DeMar DeRozan’s attempted layup and a subsequent attempted rebound by Drew Eubanks. Popovich was applauded as he exited the court by several of the team’s family members that were in attendance at the AT&T Center.

Hammon took over the team’s huddles during timeouts and walked the sideline following Popovich’s ejection. Hammon was the first full-time female assistant coach in league history.

Tim Duncan took over last season when Popovich was ejected against Portland on Nov. 16, 2019. The Hall of Famer opted not to return as assistant this season.

A three-time All-American at Colorado State, Hammon played for the New York Liberty and San Antonio Stars in the WNBA as well as overseas before retiring to join Popovich’s staff in 2014. 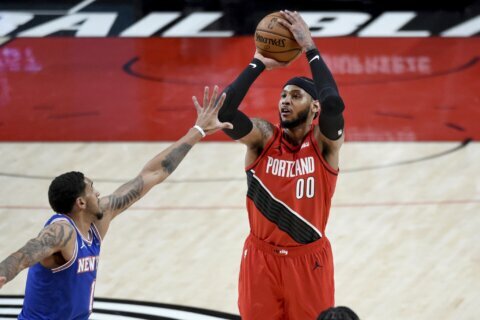 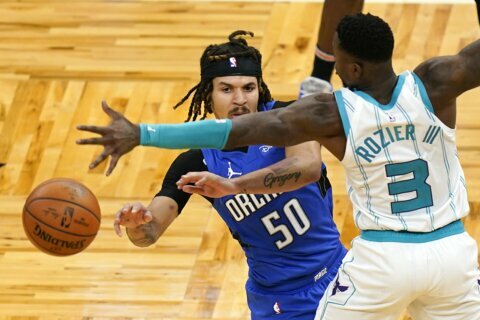