A tweet was posted to Morey’s account Dec. 20 in commemoration of the anniversary of another tweet he had sent commemorating Harden breaking Calvin Murphy’s record for most assists as a member of the Rockets. Morey was with the Rockets at that time.

The tweet from this year was deleted. Typically, teams are prohibited from discussing players under contract to other teams and the NBA has warned clubs that it can be considered tampering.

Harden has been mentioned in trade talks for several weeks.

A tweet by Morey in 2019 led to major problems for the NBA and its relationship with China. He posted support for anti-government protesters in Hong Kong. NBA games were not shown on CCTV, China’s state broadcaster, for one year after that since-deleted tweet. 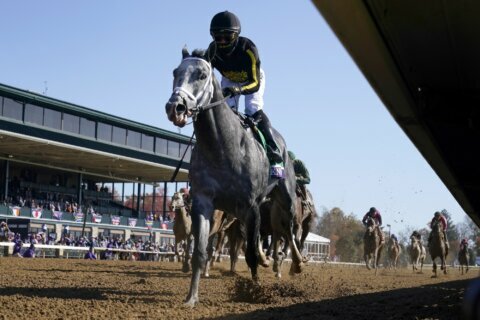