Ready or not, NBA training camps are set to open once again

For the Los Angeles Lakers and Miami Heat, it was the shortest offseason ever. For the eight teams that haven’t…
Listen now to WTOP News WTOP.com | Alexa | Google Home | WTOP App | 103.5 FM

For the Los Angeles Lakers and Miami Heat, it was the shortest offseason ever. For the eight teams that haven’t played since March, the offseason dragged for longer than most seasons last. And for all 30 clubs, questions are far more prevalent than answers these days.

Ready or not, the NBA is back.

Training camps open around the league Tuesday, though on-court sessions will be limited to individual workouts and only for those players who have gotten three negative coronavirus test results back in the last few days. Mandatory “group training activities,” another way to describe what would otherwise be called practice, will begin in some cities Friday and for most clubs Sunday, the league said.

“I feel like a kid getting excited for the first day of school again,” Atlanta guard Trae Young tweeted.

As is the case with school, there will be tests in NBA camps. Lots of them.

Players and coaches will be tested for coronavirus daily around the league, and a positive test at this point would likely derail someone for most of camp and probably into the preseason. The rules are so strict that clubs cannot even hold a team dinner on the eve of training camp; the NBA isn’t allowing those to take place until at least Dec. 11, or the start of Phase 4 in the league’s five-phase plan for health and safety.

“We’re all going to have to be very nimble, first of all keeping guys safe and healthy,” Utah general manager Justin Zanik said Monday. “We’ll get an idea of the schedule, how travel is, how the pandemic affects us. … No one in the NBA, other than a three-month bubble, has ever gone through what we’re about to go through.”

Preseason is less than two weeks away, starting Dec. 11. The regular season starts on Dec. 22, three weeks from Tuesday. A schedule for the first half of the shortened 72-game regular season could be known in the coming days, and many teams are still deciding if they can begin the season with fans in their arenas or not. The NBA champion Lakers have already said they aren’t having fans in their building to start the season; Charlotte and Oklahoma City announced Monday that they will begin their home schedules the same way.

“This is going to be a challenging season for us,” Phoenix general manager James Jones said. “We’re going to do everything in our power to make sure that we try to stay COVID-free and try to stay healthy. With 72 games in a condensed season and more or increased back-to-backs means that we’ll have to manage our time appropriately.”

For nine coaches — Tom Thibodeau in New York, Steve Nash in Brooklyn, Billy Donovan in Chicago, Doc Rivers in Philadelphia, Nate Bjorkgren in Indiana, Stan Van Gundy in New Orleans, Stephen Silas in Houston, Mark Daigneault in Oklahoma City and Tyronn Lue with the Los Angeles Clippers — this week marks the formal start of their on-court tenures with their clubs.

It’ll also be the first training camp as head coach for J.B. Bickerstaff in Cleveland; he took over as coach of the Cavaliers in February.

Some teams haven’t played since March 11. Others saw their seasons resume in July, then end in August or September. And for the Lakers and the Heat, the NBA finalists, the season went until mid-October.

Not even two months later, it’s time to play again.

“I think it’s fair to say that coming into the season, given everything that’s going on in the country relative to COVID and the effects that it’s having on everybody both locally and nationally, this is going to be a pretty unique season,” Oklahoma City general manager Sam Presti said.

“We’ve never been through a season like this before. No team has.” 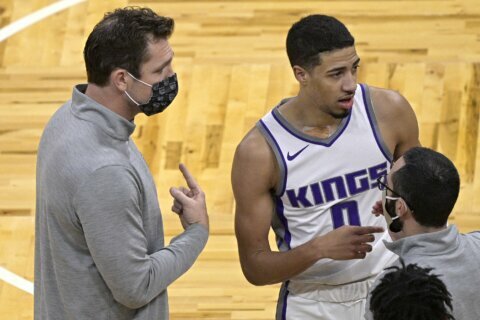 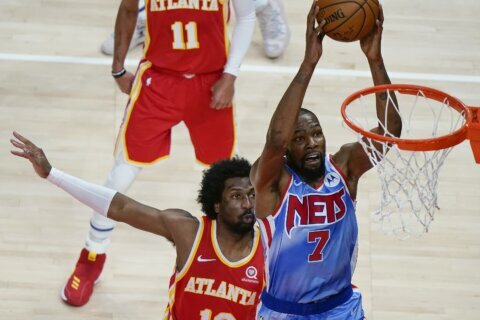 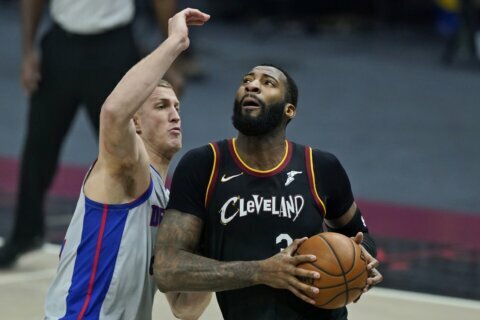