2) Oklahoma City traded G Ricky Rubio and first-round picks (No. 25 and 28) to Minnesota for the rights for (No. 17) Aleksej Pokusevski, f, Olympiacos U18 (Greece).

5) LA Clippers agreed to acquire G Luke Kennard from Detroit as part of a three-team trade with Brooklyn. Clippers trade G Landry Shamet to Brooklyn and trade the rights of (No. 19) Saddiq Bey, f, Villanova and G Rodney McGruder to Detroit.

7) New Orleans traded the rights to RJ Hampton, g, Dallas (No. 24) to Denver for a future pick.

8) Utah Jazz traded C Tony Bradley and the rights to Saben Lee, g Vanderbilt (No. 38) to Detroit for a future pick and cash considerations.

11) Sacramento Kings traded the rights to Xavier Tillman, c, Michigan State (No. 35) to Memphis for the rights to Robert Woodard II, f, Mississippi State (No. 40) and a future second-round pick.

12) Washington traded the rights to Vit Krejci, g, Zaragoza U18 (No. 37) for the rights to Cassuis Winston, g, Michigan State (No. 53) and a future second-round selection. 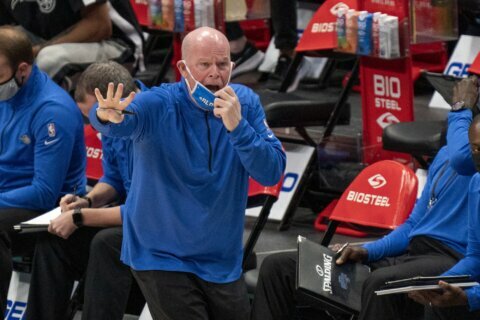 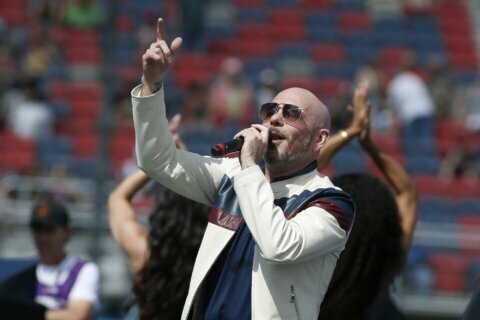 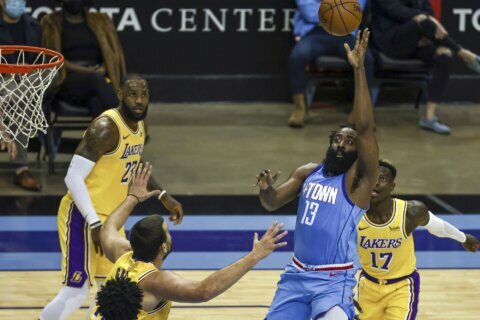