Knicks waive group of veterans ahead of NBA free agency

The Knicks signed all the veterans as part of a seven-player class in the summer of 2019. They enter free agency Friday with only Julius Randle and Reggie Bullock remaining from the group, having traded Marcus Morris to the Clippers during the season.

Former Knicks President Steve Mills insisted at the start of last season that the Knicks got the players they wanted with that group. But successor Leon Rose cut most of them as he prepares to reshape one of the league’s worst rosters.

The moves have them well-positioned for free agency. Portis’ option would have paid him $15.8 million in 2020-21. Gibson was due $9.5 million and Ellington and Payton were each set to earn $8 million. 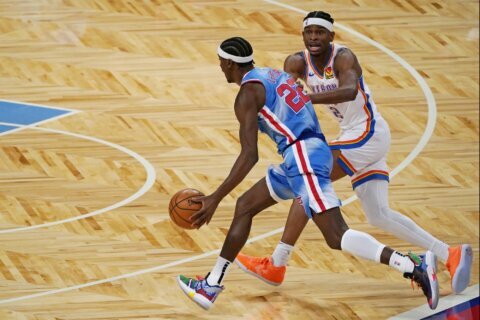