The Cavaliers haven’t gotten consistent production at small forward since LeBron James left in free agency for the Lakers two years ago.

Cleveland also hasn’t made the playoffs without James on its roster since 1998.

Auburn small forward Isaac Okoro is eager to change that after being chosen with the fifth overall pick in the NBA draft Wednesday night.

“I feel like I can play and fit in with this team right away, just by running the floor and getting buckets,” Okoro said. “My attacking the rim ability, forcing mismatches and also my playmaking ability, being able to find open teammates get them shots.

Okoro averaged 12.9 points and 4.4 rebounds in his lone season with the Tigers, starting all 28 games as a freshman. The 19-year-old Powder Springs, Georgia, native shot .514 from the field and .672 from the foul line, but is best known for his one-on-one defensive skills on the wing.

“He’s going to have an impact on that side of the ball immediately,” Cleveland general manager Koby Altman said. “We’re going to move him all over the floor, switching, because he’s ready to compete. He has the body and the physique to back it up.”

Okoro is the Cavaliers’ third straight lottery pick since James departed for the second time, leaving a hole at the position that Cedi Osman has been unable to effectively fill.

Cleveland chose shooting guard Collin Sexton eighth overall in 2018 and point guard Darius Garland fifth in 2019. Okoro and Sexton played against each other in high school and have become good friends.

“That relationship is going to help Isaac adjust to the NBA lifestyle,” Altman said. “In fact, they’ve communicated quite a bit already.”

The Cavaliers finished this season with the worst record in the Eastern Conference at 19-46 and were one of eight teams excluded from the league’s regular season restart in Orlando. They allowed the highest opposing field goal percentage in the NBA in each of the last two seasons, including .491 this season.

Okoro will earn $6.4 million as a rookie as part of a four-year contract worth up to $28.6 million, as specified in the NBA’s collective bargaining agreement. 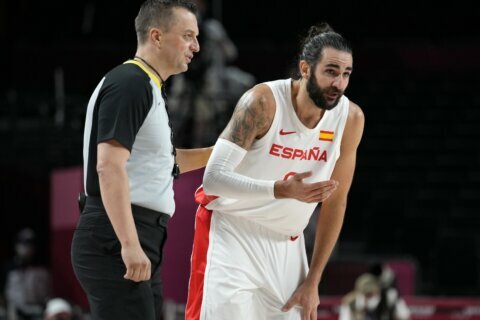 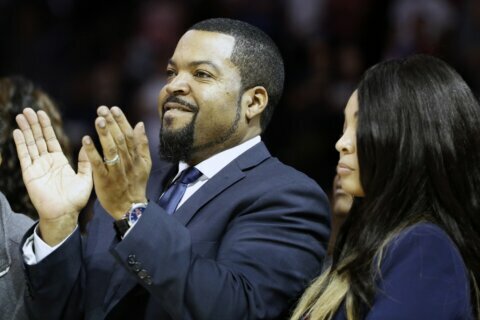