Dunlap coached Loyola Marymount for the last six seasons and posted an 81-108 record. Loyola Marymount athletic director Craig Pintens announced in March that the school and Dunlap had agreed to part ways.

Dunlap coached the Bobcats from 2012-13 and worked as an assistant with the Denver Nuggets from 2006-08. He also coached Metropolitan State to Division II national titles in 2000 and 2002. He worked as a college assistant at Arizona, Oregon and St. John’s, where he briefly served as an interim head coach. 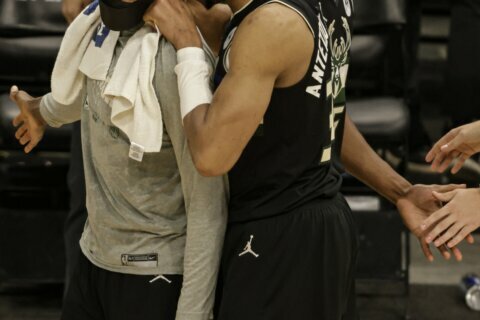 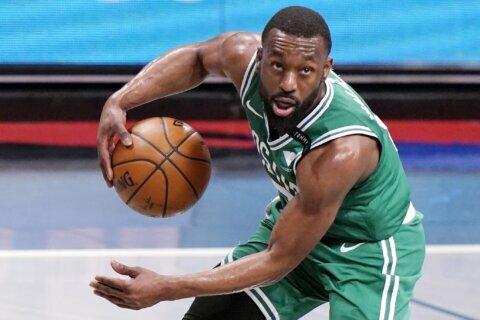