Belinelli signs deal to return to his native Italy

BOLOGNA, Italy (AP) — Marco Belinelli is going back to Italy, announcing Thursday that he has signed a three-year contract to play for Virtus Bologna.

Belinelli had two stints with the Spurs, helping them win the 2014 NBA title before returning for the last two seasons.

He averaged 9.7 points in 860 regular-season games.

Virtus Bologna plays in Italy’s top league and features a roster that includes longtime European standout and former Los Angeles Clippers guard Milos Teodosic along with former Miami Hurricanes star Julian Gamble. The team’s season started in late September and is scheduled to go through May. 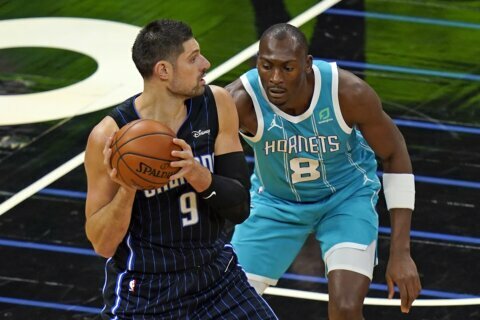 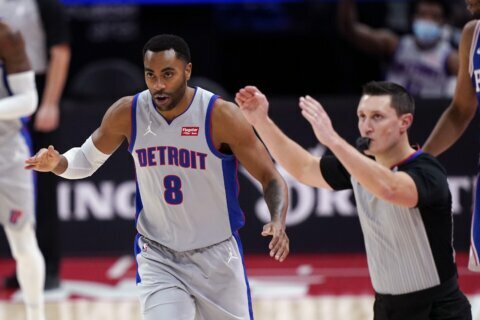 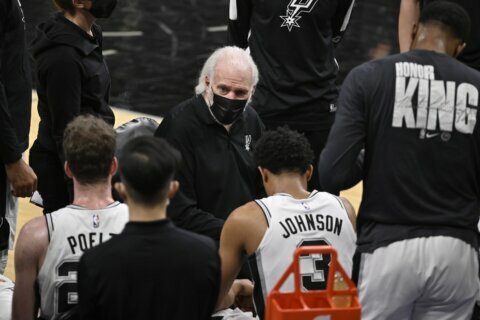