The Detroit Pistons agreed to trade Bruce Brown to the Brooklyn Nets for Dzanan Musa and a 2021 second-round draft pick, according to a person familiar with the deal.

The person spoke on condition of anonymity Monday because no announcement had been made. Trades could not become official until after the league’s transaction moratorium ended at noon Eastern on Monday.

This is Detroit’s first offseason under new general manager Troy Weaver, who was hired this year. 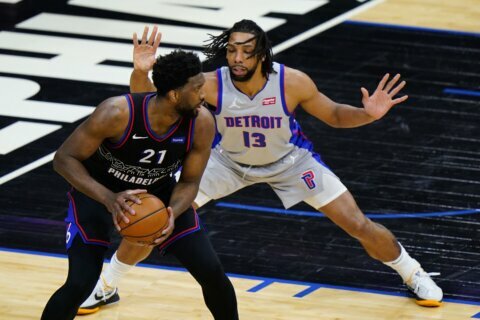