Woodson returns to Knicks as assistant on Thibodeau’s staff

Mike Woodson, the only Knicks coach to win a playoff series in the last two decades and the last one…
Listen now to WTOP News WTOP.com | Alexa | Google Home | WTOP App | 103.5 FM

Mike Woodson, the only Knicks coach to win a playoff series in the last two decades and the last one to even reach the postseason, is coming back to New York as an assistant on Tom Thibodeau’s staff.

Woodson was one of the assistant coaches announced Friday by the Knicks, who hired Thibodeau as their coach in July.

Woodson originally joined Mike D’Antoni’s staff as an assistant for the 2011-12 season, becoming the interim coach when D’Antoni resigned in March of that season. He guided the Knicks on an 18-6 finishing kick to earn a playoff spot and the full-time job.

He then led New York to a 54-28 record in 2012-13, winning the franchise’s first Atlantic Division title since 1994. The Knicks beat Boston to reach the second round of the postseason for the only time since 2000.

But the Knicks hired Phil Jackson as president late in the 2013-14 season and he didn’t retain Woodson after the Knicks narrowly missed the playoffs. They haven’t returned to the postseason since, a seven-year drought that matches the longest in franchise history.

Woodson went on to work on Doc Rivers’ staff with the Los Angeles Clippers from 2014-18.

Greer is also a former Knicks assistant, working there from 2001-03, and was later an assistant to Thibodeau in both Chicago and Minnesota.

Bryant spent the last six seasons as an assistant with the Utah Jazz, who lost in the first round of the playoffs. Also, Daisuke Yoshimoto was hired as an assistant to the head coach.

Thibodeau said in a statement that the Knicks are assembling a staff that will “embody everything we want to be about: accountability, development, teaching and a winning culture.” 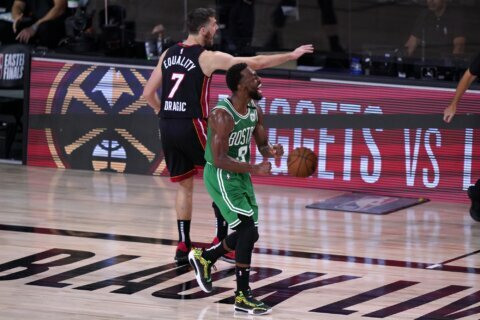