Porzingis out for rest of first round with right knee injury

LAKE BUENA VISTA, Fla. (AP) — Kristaps Porzingis will miss the rest of the Dallas Mavericks’ series against the Los Angeles Clippers because of a torn ligament in his right knee.

The Mavericks said Friday that Porzingis has been receiving treatment for the injury, which he sustained in Game 1 of the series. They added that further treatment options are being explored and he wouldn’t be medically cleared the rest of the series.

The seventh-seeded Mavericks trail the Clippers 3-2.

Porzingis had missed the last two games. He finished with averages of 23.7 points and 8.7 rebounds in his three appearances, the first playoff action of his career.

The Mavericks acquired the 7-foot-3 forward from Latvia last year from the New York Knicks. It was while there that he tore the ACL in his other knee in February 2018. 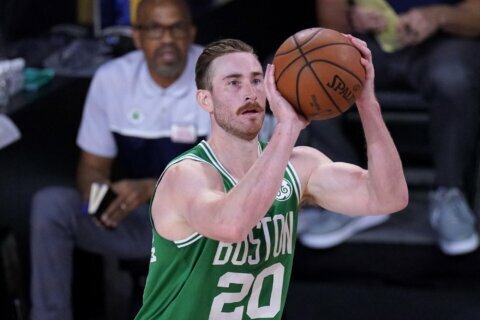 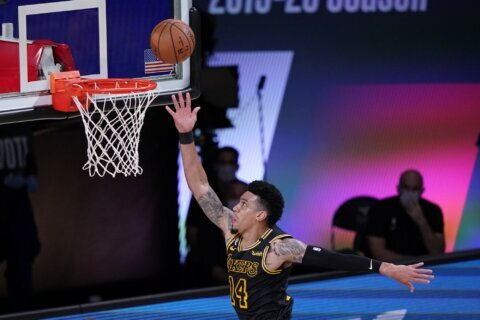