LAKE BUENA VISTA, Fla. (AP) — James Ennis of the Orlando Magic and Marvin Williams of the Milwaukee Bucks were ejected for scuffling on Saturday during Game 3 of their first-round playoff series.

The forwards were battling for rebounding position midway through the second quarter with Milwaukee leading 53-34. When they headed back up the floor, Ennis shoved Williams, and Williams shoved back.

As the two players were separated, Williams grabbed Ennis’ jersey. Ennis appeared to throw his fist in an attempt to free his jersey.

Ennis was in Orlando’s starting lineup, while Williams was filling a reserve role for Milwaukee. The loss of Ennis further depleted an Orlando team that already was playing without Jonathan Isaac, Aaron Gordon, Michael Carter-Williams and Mo Bamba because of various injuries and illnesses.

The Eastern Conference series is tied at one game apiece. 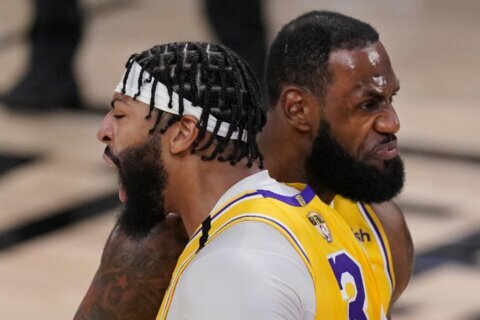 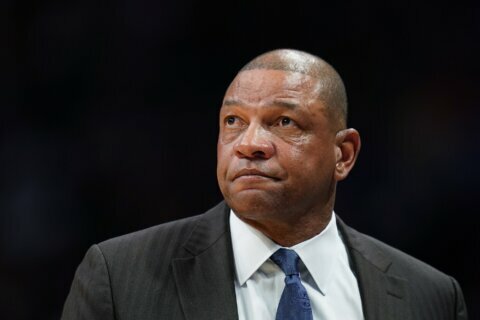 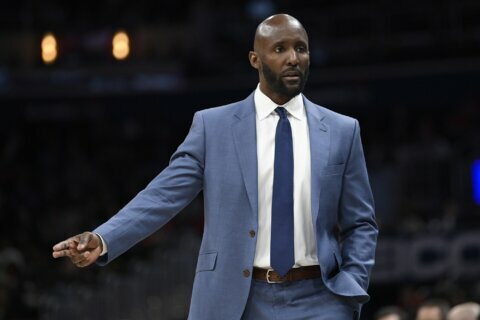