NEW YORK (AP) — Ratings for the NBA All-Star Game were up 8% over last year, with an average of 7.3 million viewers watching Sunday night’s broadcast on TNT.

About 8 million viewers were tuned in for the end of the game, where LeBron James’ team defeated Giannis Antetokounmpo’s team 157-155 in the first target-score format in All-Star history. The fourth quarter was untimed and was broadcast commercial-free.

For the weekend — including Friday’s Rising Stars game and Saturday’s showing of the Skills Competition won by Miami’s Bam Adebayo, the 3-point contest won by Sacramento’s Buddy Hield and the dunk contest won by Miami’s Derrick Jones Jr. — Turner Sports said ratings were up 15% from last year. 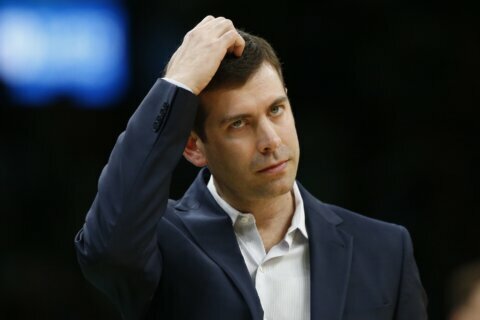 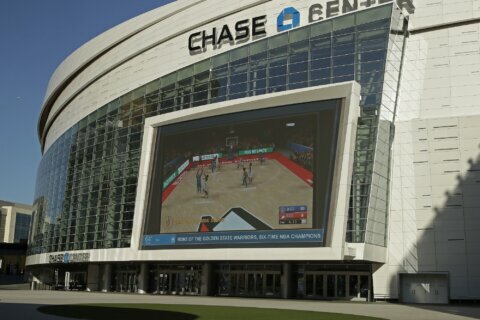 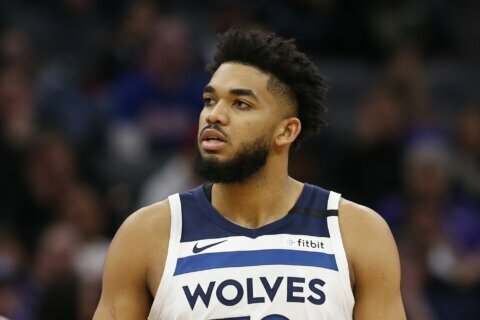