MIDLAND, Texas (AP) — Officials in a West Texas city have lifted an order that had called for its more than 131,000 residents to boil their tap water before drinking or using it.

The boil order in Midland was lifted Saturday. It had been in effect since Thursday.

The city said water quality test results it sent to the Texas Commission on Environmental Quality confirmed the tap water meets regulatory standards and is safe to drink.

Midland officials said the boil water notice was issued after a series of mishaps. It began with a water main break that resulted in the loss of approximately 6.5 million gallons of water. During the city’s efforts to replace that loss with newly treated water, dirty water entered the treatment process, resulting in the shutdown of a water treatment plant.

Midland’s boil water notice took place more than a month after officials in Houston issued a similar order for more than 2 million people. The boil order in November was issued after two transformers failed at a water plant in the nation’s fourth-largest city. The problem affected the plant’s ability to treat and pump water into the transmission system, resulting in low pressure. 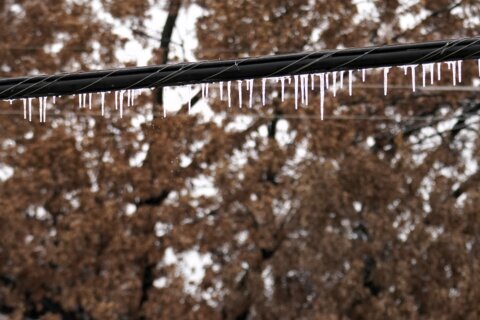