The Postal Service’s post-election analysis showed that on average it took under two days to deliver completed ballots.

“These results speak for themselves,” said Amber McReynolds, chair of the Postal Service Board of Governors Election Mail Committee.

By the end of the Dec. 6 Georgia Senate runoff, the Postal Service had delivered 54.4 million ballots to and from voters, officials said. They added that the number could be even higher because the report doesn’t take into account ballots that were diverted from the normal flow to accelerate delivery and ballots that were not properly identified.

The Postal Service was dogged by backlogs and questions ahead of the 2020 presidential election in which a record-setting number of ballots were cast.

Postmaster General Louis DeJoy was criticized that year for restricting overtime, ending the longtime practice of late deliveries and dismantling some sorting machines ahead of the election, and a federal judge faulted him for failing to get an advisory opinion from the Postal Regulatory Commission before implementing some of those changes.

But there were no such complaints in 2022. And the Postal Service created a permanent election and government mail division to deal with election matters.

“We take great pride in the role our organization plays in the vote-by-mail process,” DeJoy said Monday in a statement. “The American people can continue to feel confident in using the U.S. mail to fulfill their democratic duty.”

For the midterm election, 98.96% of general election ballots were delivered from voters to election officials within three days — besting the 2020 performance by about 1 percentage point — and 99.93% were delivered within seven days, the report said.

The Postal Service also delivered more than 51 million ballots to and from voters for primary elections, ahead of the general election.

The Postal Service will review its 2022 performance to see where improvements can be made in the future, McReynolds and DeJoy said. 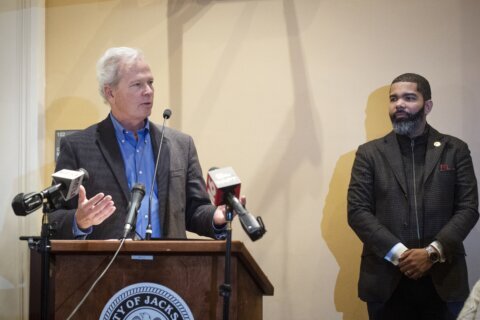 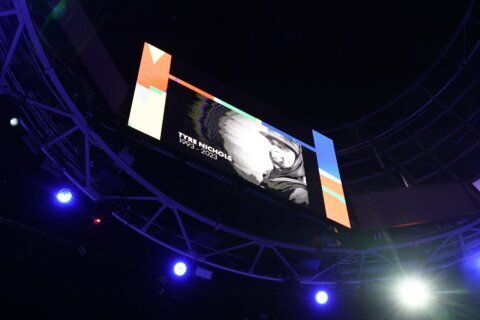