“We are grateful for our NYPD officers who put their lives on the line every day to keep us safe, as well as our Joint Terrorism Task Force partners,” Manhattan District Attorney Alvin Bragg said in a statement Friday evening.

“All eyes are on Times Square on New Year’s Eve and these charges reflect the seriousness of this alleged threat to the safety of our city and our officers,” Bragg added.

Suspect only wanted to kill agents of the government, sources say

Bickford allegedly went to the Times Square checkpoint just after 10 p.m., authorities said. At the security area, he allegedly pulled out a machete, struck one officer with the blade and another officer in the head with the handle, and then swung the blade at a third officer, who shot Bickford in the shoulder, according to law enforcement sources and the NYPD.

The three officers were hospitalized in stable condition and released, the department previously said.

At his arraignment on Wednesday, prosecutors said the suspect tried to grab a gun from an officer during the attack but could not get it out of the holster.

Prosecutors also alleged the suspect said all government officials were his target because in his mind, they “cannot be proper Muslims because the United States government supports Israel.”

According to law enforcement sources briefed on the investigation, Bickford told officers he went to Times Square that night prepared to kill, but only agents of the government, not civilians.

Bickford said he was about to attack a police officer who was talking to a woman with a small child, but did not want to risk injuring the woman and child so he attacked the next officer from behind and then engaged the other two officers who came to his aid, the sources said.

Prosecutor Lucy Nicholas also alleged in court Wednesday the suspect “admitted that he purposefully waited until he saw a moment when the officer was isolated and not near any civilian when he could attack him.”

Multiple law enforcement sources with direct knowledge of the case also previously told CNN a diary which was found in the suspect’s backpack expressed a desire to join the Taliban and it criticized his brother for joining the US military.

The suspect also worried his mother would not repent to Allah, according to another writing in the diary, the sources said.

Bickford had also been interviewed by FBI agents in Maine last month after he said he wanted to travel overseas to help fellow Muslims and was willing to die for his religion, according to multiple law enforcement sources.

Bickford’s mother and grandmother became increasingly concerned about his desire to travel to Afghanistan to join the Taliban and reported this to the Wells, Maine, police department out of concern for him on December 10, the sources said.

When the FBI opened its wider investigation, they also placed him on a terrorist watch list, according to sources. Because the Taliban is not designated a foreign terrorist entity, planning to travel to Afghanistan to join the group does not constitute the federal crime of “attempted material support of a terrorist group.”

Multiple law enforcement sources told CNN Bickford traveled to New York via Amtrak, so those travels would not have tripped any watch list databases. 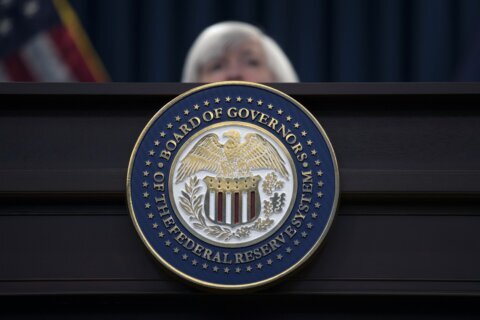