COLUMBIA, Mo. (AP) — A man accused of assaulting several people at a mobile home park was fatally shot by police after a long standoff when he rushed at officers with a knife, police said.

Officers initially responded to a report that a man had assaulted several people near the Stonegate Mobile Home Community. Tabak said Pruyn discarded a firearm when officers arrived but efforts to deescalate the situation were unsuccessful and he barricaded himself inside a mobile home.

Pruyn stopped communicating for several hours, but then came out and ran toward officers with a knife, Tabak said. He was declared dead at a hospital.

Columbia Police Chief Geoff Jones said one of the officers has 18 years of experience and the other about four years.

The Missouri State Highway Patrol will investigate the shooting and Columbia police will conduct an internal investigation, the chief said. 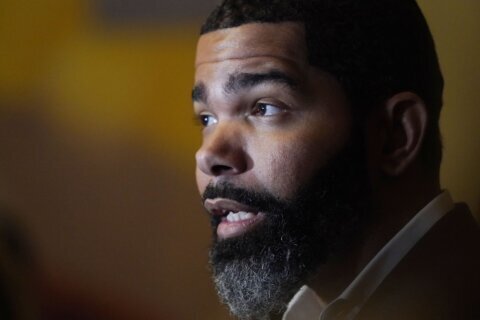 State capital mayor: Plan for courts is like apartheid 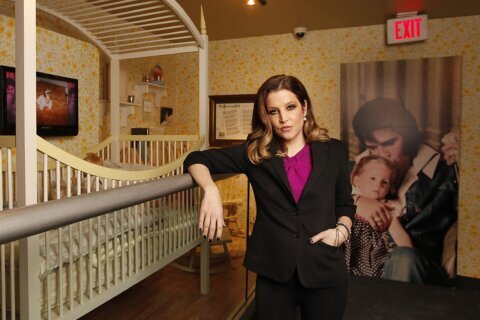