MOUNT DORA, Fla. (AP) — A couple living in a central Florida retirement community was found slain in their home, and a woman who was seen driving the couple’s car has been arrested, authorities said.

The couple, Darryl Getman, 83, and his wife, Sharon, 80, were believed to have been killed on Saturday in their home in Mount Dora, Florida, located about 30 miles (48 kilometers) northwest of Orlando.

A woman found driving the couple’s car was arrested on vehicle theft. Authorities wouldn’t identify her or say where she was arrested.

The woman entered the apartment complex where the couple lived on Friday afternoon, “dressed in a particular way,” and was escorted out by security, Mount Dora Interim Police Chief Mike Gibson said Tuesday at a news conference.

Later that night, she went to an apartment in the retirement community and asked the resident if she could take a shower. The resident hit a security panic button, and the woman fled, the police chief said.

About three hours later, overnight Saturday, security camera video captured the Getman’s car being driven out of the retirement community. The bodies were discovered on Sunday after a concerned neighbor called security upon seeing the couple’s garage door open. 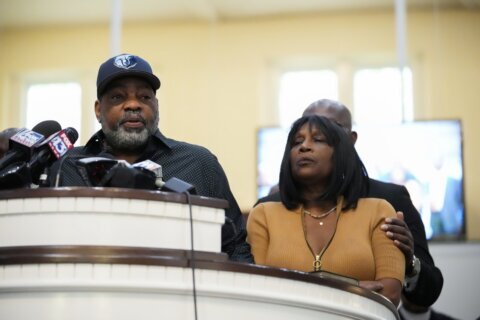 Distrust of police: Black parents, children have ‘the talk’ 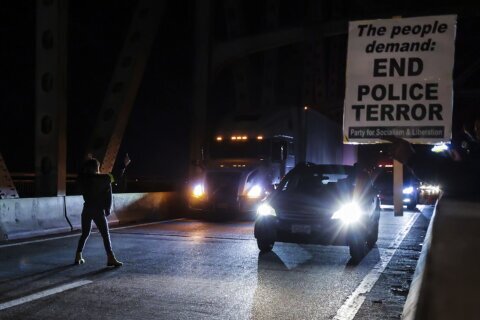