NEW HAVEN, Conn. (AP) — A tart retort by Ukrainian President Volodymyr Zelenskyy to a U.S. offer of help and a call by former U.S. President Donald Trump for the “termination” of parts of the Constitution top a Yale Law School librarian’s list of the most notable quotations of 2022.

In February, only days after Russia invaded Ukraine, the U.S. offered to transport Zelenskyy to safety. That appeared not to sit well with him. “I need ammunition, not a ride,” he shot back, a senior American intelligence official with direct knowledge of the conversation told The Associated Press.

Trump’s comment in a Dec. 3 post on his Truth Social media platform was a late addition to the list compiled each year by Fred Shapiro, an associate director at the library. The former president was again repeating his lie that the 2020 election was stolen.

“A Massive Fraud of this type and magnitude allows for the termination of all rules, regulations, and articles, even those found in the Constitution,” he wrote. “Our great ‘Founders’ did not want, and would not condone, False & Fraudulent Elections!”

The list assembled by Shapiro is a supplement to The New Yale Book of Quotations, which is edited by Shapiro and published by Yale University Press.

“The items on this list are not necessarily eloquent or admirable quotations, rather they have been picked because they are famous or important or particularly revealing of the spirit of our times,” Shapiro said.

2. “Massive Fraud of this type and magnitude allows for the termination of all rules, regulations, and articles, even those found in the Constitution.” — Trump, post on Truth Social network, Dec. 3.

4. “The Court reverses course today for one reason and one reason only: because the composition of this Court has changed.” — U.S. Supreme Court Justices Stephen Breyer, Sonia Sotomayor and Elena Kagan, writing in the dissenting opinion in Dobbs v. Jackson Women’s Health Organization, which overturned Roe v. Wade, June 24.

5. “Will Smith just smacked the s— out of me.” — Comedian Chris Rock at the Academy Awards ceremony, March 27.

8. “If you’re the President of the United States, you can declassify just by saying ‘It’s declassified,’ even by thinking about it.” — Trump, Fox News interview, Sept. 21. 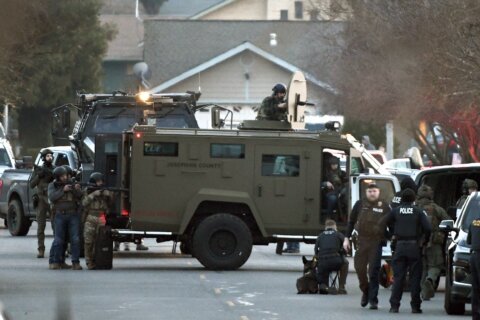 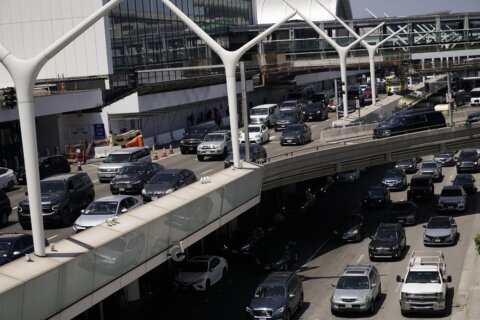