SIOUX FALLS, S.D. (AP) — Gov. Kristi Noem is expanding the state National Guard’s mission to assist both the Oglala Sioux and the Rosebud Sioux Tribes with firewood and snow removal amid the relentless wind and life-threatening cold that have crippled their reservations in the southwestern corner of South Dakota.

Noem announced the deployment to haul firewood from the Black Hills Forest Service to the Rosebud Sioux Tribe late Thursday, and on Friday she said the Guard would assist the Oglala Sioux Tribe as well.

The Republican governor has had an often uneasy relationship with the tribes, and the cooperation to deploy the National Guard underscored the desperate situation in western South Dakota. Tribal officials say snow drifts have formed as high as 10 feet (3 meters), blocking roads and stranding families with dwindling supplies for heating and food.

The Oglala Sioux Tribe was using snowmobiles and other tracked vehicles to reach people, but said they are facing breakdowns and limited resources. Officials were considering using horses to deliver essentials to some homes on Friday.

“A lot of our membership lives in rural areas — getting to them has been a challenge,” tribal President Frank Star Comes Out said. “They run out of fuel, propane, they run out of wood, we even had power outages.”

Wayne Boyd, chief of staff to the Rosebud Sioux president, said that tribe was looking into reports of deaths. During the storm last week, a 12-year-old with a medical condition died after medical responders couldn’t reach the home, Boyd said.

“We have families that are way out there that we haven’t heard from in two weeks,” Boyd said, adding that the tribe was hoping to get a helicopter on Saturday to check on stranded families.

“People are running out of food, houses are freezing up,” he said. 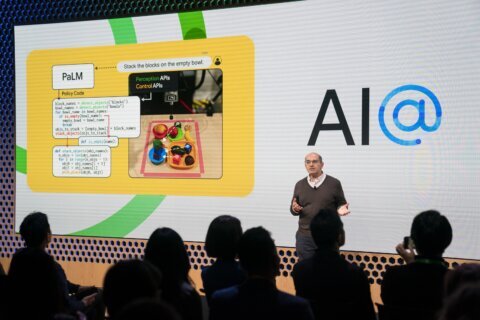 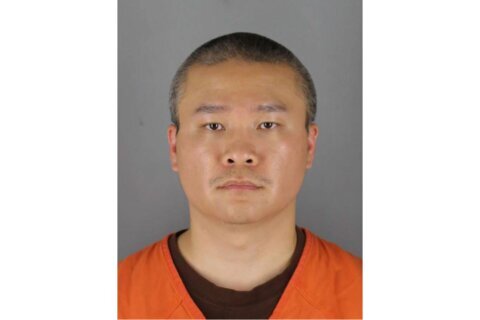 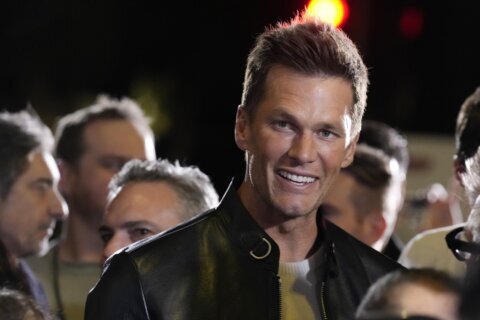 Tom Brady retires at 45, insisting this time it’s ‘for good’