The lack of clear direction and priorities at the U.S. Food and Drug Administration's tobacco division has hampered its ability to regulate electronic cigarettes and other products, according to an expert panel assembled to examine problems at the agency.
Listen now to WTOP News WTOP.com | Alexa | Google Home | WTOP App | 103.5 FM

WASHINGTON (AP) — The lack of clear direction and priorities at the U.S. Food and Drug Administration’s tobacco division has hampered its ability to regulate electronic cigarettes and other products, according to an expert panel assembled to examine problems at the agency.

A blistering report released Monday describes the FDA’s tobacco program as “reactive and overwhelmed,” in its effort to oversee both traditional tobacco products and a sprawling market of largely unauthorized electronic cigarettes. The experts say FDA’s inconsistent approach to regulation is at least partially to blame for the spread of thousands of e-cigarette varieties that remain popular among teenagers.

The assessment comes from a panel of experts convened by the Reagan-Udall Foundation, a non-profit that works on FDA issues.

FDA chief Dr. Robert Califf commissioned separate reviews of the agency’s tobacco and food programs over the summer, after ongoing controversies in both units raised questions about his leadership at the FDA.

Califf said Monday he will review the recommendations with the aim of outlining the agency’s next steps by February.

The Reagan-Udall group recommended that agency leaders set clear objectives and expectations for what the FDA Center for Tobacco Products can accomplish in coming years. That lack of clarity has been “detrimental” to FDA’s work and staff morale, the group notes.

The group also calls for the creation of a task force including FDA and other government departments to help crack down on unauthorized e-cigarettes and other products that have become popular with teenagers.

The review comes as the FDA’s tobacco program is besieged by criticism from all sides — including congressional lawmakers, anti-smoking advocates and tobacco companies.

Politicians, parents and anti-tobacco groups blame the FDA for failing to crack down on the burgeoning vaping industry. Tobacco and vaping companies say the FDA is unwilling to greenlight newer products for adult smokers — including e-cigarettes — that generally carry much lower risks than traditional combustible cigarettes. They say the handful of new products authorized by the agency are deeply unpopular with smokers.

“The agency must do a better job of setting forth clear policies to protect kids while also helping adults who can’t or won’t quit smoking,” said Cliff Douglas, who leads the University of Michigan’s Tobacco Research Network, and was not one of the authors of the report.

Created by Congress in 2009, the FDA’s tobacco center was granted sweeping powers to remake the tobacco industry, including banning harmful ingredients from traditional products and authorizing new, less-harmful alternatives.

But more than a decade later, little has changed. And almost no one is satisfied with the center’s progress.

One former FDA staffer said the panel should have dug deeper into the reasons for the FDA’s lack of action against traditional tobacco products.

“Something is wrong if FDA can be given these amazing powers in 2009 and here we are at the end of 2022 and it has yet to take actions that would take a bite out of smoking,” said Eric Lindblom, a lawyer at Georgetown University’s O’Neill Institute who previously worked at the FDA’s tobacco center.

The Reagan-Udall committee notes the FDA is hampered by “near constant litigation” brought by outside groups and companies unsatisfied with its performance. Those lawsuits have accelerated in recent years as the FDA repeatedly missed deadlines to review millions of e-cigarette applications from companies hoping to keep their products on the market.

The agency should seek more money to handle its workload in addition to overhauling its priorities and improving transparency.

Earlier this month Reagan-Udall delivered its food report, suggesting the agency’s leadership be restructured to improve its response to emergencies, including the recent shortage of baby formula

Reagan-Udall was created by Congress to help further FDA’s mission. The non-profit receives funding from both the FDA and the industries it regulates, including drugmakers. 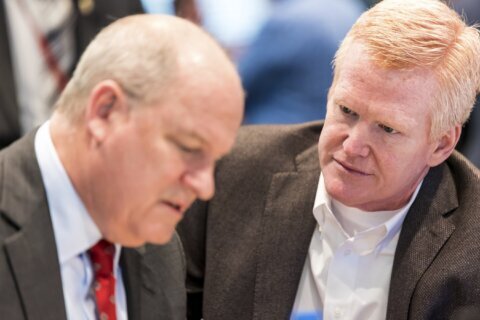 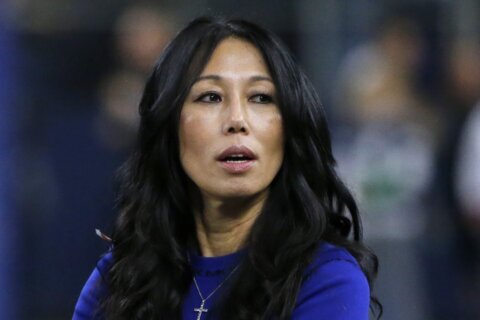