Maria Bakalova wants to make you feel something

LOS ANGELES (AP) — When it comes to acting, Maria Bakalova considers herself to be a person of extremes.

“Cinema is supposed to be provoking. It’s not supposed to be, I think, something that is somewhere in the middle,” the Oscar-nominated actor said in a recent interview with The Associated Press.

If a movie doesn’t make you feel something, she said, “what was really the point?”

Bakalova both stars in her latest project, “The Honeymoon,” and worked as a producer, something she said she hopes to do more of in the future.

“The more I grow up, the more I want to spend time behind the camera,” she said, citing a need for more women to direct and write.

“The Honeymoon,” now available to rent on streaming, is a comedy replete with extremes.

The drug-and-toilet-humor-filled comedy may seem like a long way off from her initial dream of acting in the kinds of films made in the avant-garde Dogme 95 movement, led by Lars von Trier and Thomas Vinterberg. The Bulgarian actress was so captivated by Danish cinema that she convinced her parents to take her to Copenhagen in an effort to get whatever job she could at von Trier’s production company.

But she realized different genres can achieve similar ends after her breakout role in “Borat Subsequent Moviefilm,” a project she praised for its ability to effect change.

“It’s a social experiment that can show people’s true colors. And at the end of the day, that should be the most important part because art can influence people,” she said.

Although her role in “Borat” opened her up to the potential and importance of a variety of genres, Bakalova said she still believes actors should be discerning about what parts they accept.

“Don’t be too picky,” she cautioned, but said actors have a responsibility to select roles that are “worthy of your attention and people’s attention because you’re not doing this art just for yourself.” She believes the secret to longevity in Hollywood is to never settle into one genre or character.

When she thinks back on her time making “Borat,” Bakalova said the infamous hotel room scene with Rudy Giuliani felt like the most precarious of Sacha Baron Cohen’s antics, calling it a “scary situation.”

“I absolutely had no way to communicate with Sacha,” she recalled. “I didn’t know what was going to happen.”

Bakalova, who had never acted in an English-language film prior to “Borat,” had a busy year in 2022. In addition to “The Honeymoon,” she starred in “Bodies Bodies Bodies” and Judd Apatow’s “The Bubble.” She will make her Marvel debut in 2023 with “Guardians of the Galaxy Vol. 3.”

Aside from acting, one of Bakalova’s goals at some point is to meet fellow flutist Lizzo.

“If I just ever have a chance to be next to her, at least look at her, that’s going to be the best day of my life,” she said. 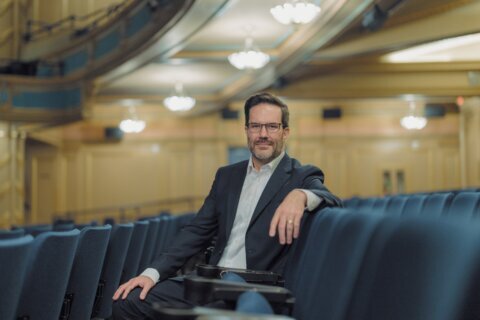 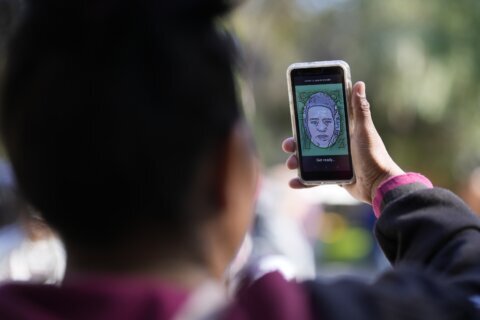