CHICAGO (AP) — An Indiana man who pleaded guilty to making an illegal “straw” purchase of a handgun that was later used to kill a Chicago police officer was sentenced Wednesday to 2 1/2 years in prison.

Jamel Danzy, 30, of Hammond was sentenced in a federal courtroom full of Chicago police officers and the mother of Officer Ella French, who was slain in August 2021 during a traffic stop. Danzy had pleaded guilty in July to one count of federal firearm conspiracy.

Two brothers, Eric and Emonte Morgan, are awaiting trial on first-degree murder and other felonies stemming from the shooting that killed French, 29, and wounded her partner after they had stopped an SUV with expired tags on Chicago’s South Side.

During Wednesday’s hearing, Elizabeth French told the court about the impact her daughter’s death has had on her, saying that “there will never be more birthdays, meals or trips together.”

Danzy bought the gun used in the shooting in March 2021 from a licensed dealer in Hammond, Indiana, records show. Danzy admitted to federal agents that he bought the weapon for someone who had a felony record and could not buy a gun for himself.

The same gun was found in the yard where Eric Morgan was arrested on the night of French’s killing, according to prosecutors. 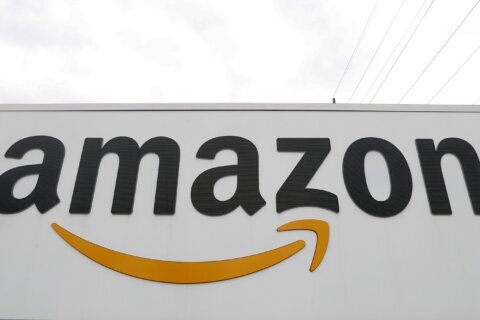