Jury goes a week with no verdict at Weinstein rape trial

LOS ANGELES (AP) — Jurors at the Los Angeles rape and sexual misconduct trial of Harvey Weinstein have been deliberating for a week without reaching a verdict.

The jury of eight men and four women went home Friday afternoon and will return to resume deliberations on Monday morning.

They must decide on two counts of rape and five other sexual assault counts against the 70-year-old former movie magnate.

The jurors have had no questions for the court that might provide insight into the status of their work.

They got the case at the end of closing arguments on Dec. 2. They have been deliberating for 5 1/2 days, or about 24 hours total.

The only issue raised, and the only time the attorneys have returned to the courtroom in a week, came Friday morning when one of the five alternate jurors asked if he could be excused because of travel plans. Weinstein’s lawyers objected, and the judge rejected the request.

Weinstein still has more than 20 years left on his sentence in New York after a rape and sexual assault conviction there that is under appeal.

In California, he could get 60 years to life in prison if he’s convicted on all counts involving all four women he’s charged with assaulting.

All four testified during the trial, along with four other accusers who testified for prosecutors attempting to show a propensity for such acts by Weinstein.

Prosecutors urged jurors to end the “reign of terror” of a man they called a “degenerate rapist.”

Weinstein’s lawyers argued that two of the women’s accusations are entirely fabricated and two others reframed consensual sexual encounters as assault years later, after the #MeToo movement made Weinstein a target.

He has pleaded not guilty and denied engaging in any non-consensual sex. 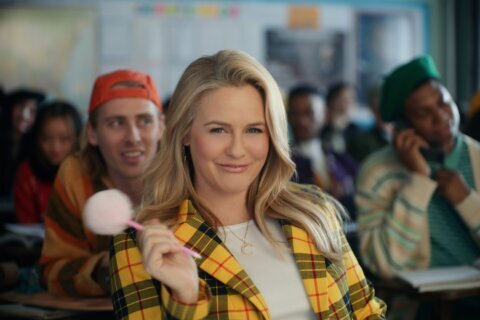 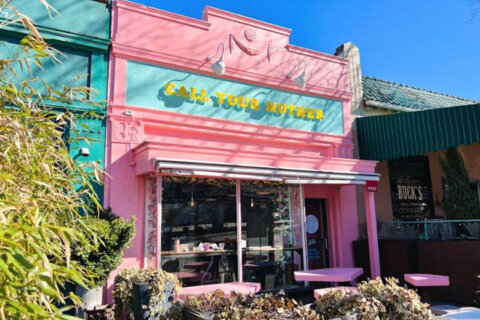