MIAMI (AP) — A judge in Miami has admonished federal prosecutors for instructing a cooperating witness to spy on his co-defendants — and then lying to the court to cover up misconduct he said violated their constitutional right to a fair trial.

“The government’s actions offend bedrock principles of the American criminal justice system: the integrity of the courts, the legitimacy of the adversarial process and the assurance of justice,” Gayles wrote in an opinion issued three weeks ago, vacating the men’s convictions.

“The Court will not tolerate willful violations of the Defendants’ constitutional rights or deception by officers of the court,” he added.

The case revolved around a sweepstakes fraud carried out by four friends trying to trick unsuspecting elderly people into thinking they had won a big prize in exchange for forking over $50.

Shortly before being indicted in 2015, the four men — Matthew Pisoni, Marcus Pradel, Victor Ramirez and John Leon — entered a joint defense agreement to share information that was to remain confidential in preparation for trial.

Later, unbeknownst to his co-defendants, Leon agreed to cooperate with the government in exchange for leniency. But despite having flipped, Leon continued to attend strategy sessions with the other men, not disclosing his new status and bringing back to prosecutors valuable insights that could give the government a leg up.

When attorneys representing the men complained, prosecutors told the judge they didn’t know Leon had gone rogue and “invaded the defense camp.” They claimed further that any privileged information he obtained was either immaterial or something they already knew.

Siding with the government, Gayles allowed the trial to go forward, and the men were found guilty of a single count of conspiracy to commit mail fraud.

But the case began to unravel just before the men were to report to prison.

A slow drip of disclosures by prosecutors contradicting earlier claims to the court led Gayles to delay the men’s surrender — they’ve been free on bond ever since — as he conducted a probe.

Transcripts and other sealed documents that were turned up in a parallel internal investigation by the Department of Justice show prosecutors not only knew about Leon’s spying, but also instructed him to gather information – including notes and a timeline — from his co-defendants. To avoid a written record, anything of importance was to be communicated to the prosecutorial team verbally, Gayles said.

When Leon expressed discomfort with the idea, “Davidson responded to the effect that Leon wants to get time knocked off, and this is what it takes,” according to testimony provided by his lawyer to investigators.

“The unfortunate truth is that the prosecution team lied to the Court,” Gayles wrote. “The new revelations show that the invasion was not simply a deviation from the norm; rather, it was unquestionably unconstitutional.”

In refusing to dismiss the charges altogether, Gayles left it in the hands of the U.S. Attorney’s office to decide whether to seek a new trial.

“The government is considering its options,” said Marlene Rodriguez, a spokesperson for the U.S. Attorney’s Office in Miami.

Attorneys representing Levitt and Davidson did not respond to requests for comment.

Ricardo Bascuas, a University of Miami law professor, said this is at least the third time in recent years that defense attorneys have caught federal prosecutors in Miami “flagrantly disregarding” defendants’ constitutional rights. Mark Lapointe, who was confirmed this week by the U.S. Senate to serve as the new U.S. attorney for South Florida, should address the issue as a high priority, he said.

“The culture there seems to tolerate disrespect for the constitutional order and the rule of law,” Bascuas said.

Davidson, a graduate of the University of Chicago law school, has been prosecuting fraud cases in the southern district of Florida for more than a decade.

Levitt was appointed by former Gov. Rick Scott to become a judge in Miami-Dade County Court in 2018. He abruptly resigned this fall, saying that due to “family matters” he would no longer be living in the county — a requirement to sit on the bench. A recently updated website for his firm, Levitt Legal, lists an address in neighboring Broward County.

“It has been an honor and a privilege to serve my community as a county court judge by administering justice under the laws that we all share,” he wrote in a letter announcing his resignation.

The ruling was celebrated by David Markus, an attorney representing one of the defendants and who together with his wife, Mona Markus, litigated the misconduct allegations over the past five years.

“During this holiday season, we are giving thanks to Judge Gayles, who has given us all hope that our criminal justice system can treat everyone fairly and require that prosecutors play by the same rules as everyone else,” he said. 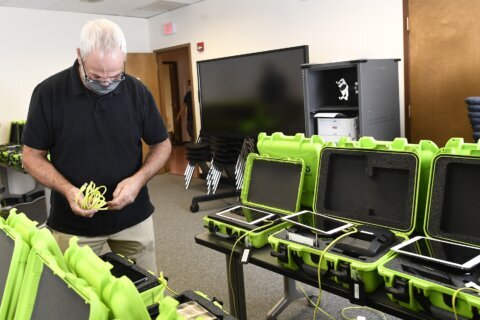 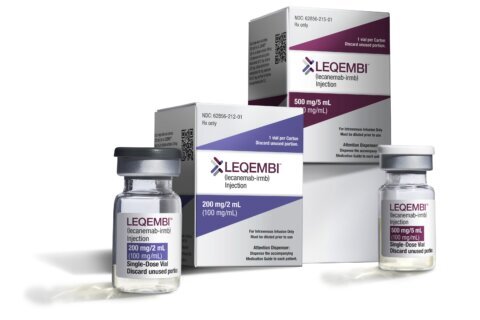