ABIDJAN, Ivory Coast (AP) — Eleven people were sentenced to life in prison in Ivory Coast on Wednesday after being convicted of carrying out an Islamic extremist attack that killed 19 people and injured dozens more on a tourist beach nearly seven years ago.

The killings in the Grand-Bassam resort area by al-Qaida in the Islamic Maghreb were the nation’s first extremist attack of its kind and one of the bloodiest in the region.

The long-awaited verdict was read by Judge Charles Bini in a packed courtroom in the capital Abidjan where 18 defendants have been on trial since November. Only four of the accused were physically present, each of whom was sentenced to life in prison. Seven of the accused were found innocent, said Bini. The families of the victims were awarded varying compensation of up to $81,000.

Grand-Bassam is linked by highway to Abidjan, Ivory Coast’s largest city, and is a popular weekend destination. When gunfire broke out on the beach that Sunday afternoon in March 2016, many holidaymakers initially thought they were hearing fireworks. But when the armed jihadis approached, terrified tourists and workers tried to seek refuge in nearby hotels. Some beachgoers who were in the ocean at the time of the attack swam out beyond the waves to safety.

The victims included 11 Ivorians, four French nationals, one German, one Lebanese, one person from North Macedonia and one from Nigeria.

Survivors of the attack were satisfied with the verdict but said they wouldn’t get closure until everyone involved in the attack was caught.

“It’s good, but unfortunately everything is not perfect because the mastermind was not on the stand. It will be over for the victims when he is caught,” said Patrick Colin, manager of a hotel in Grand-Bassam.

The whereabouts of Kounta Dallah, a Mali national and the alleged mastermind of the attack, are unknown. An international warrant has been issued for his arrest, the court said.

Since the Grand-Bassam killings, jihadi attacks in West Africa have spiked. The Sahel region in neighboring Mali, Niger and Burkina Faso has been overrun by violence, which is now spreading to coastal states, including Ivory Coast. Between July and December there were three jihadi attacks in the country, compared to none in the same period the year before, according to the Armed Conflict Location & Event Data Project.

The fact that it took so long to reach a verdict in Ivory Coast shows the complexity of the process but also sends a message to those involved in extremist attacks that they’ll at some point pay the price, conflict analysts say.

“Credit (to) the Ivorian authorities, security and intelligence agencies for putting together all the information and evidence to bring those responsible to justice, definitely took a lot of work behind the scenes to get here,” said Rida Lyammouri, senior fellow at the Policy Center for the New South, a Morocco-based organization. 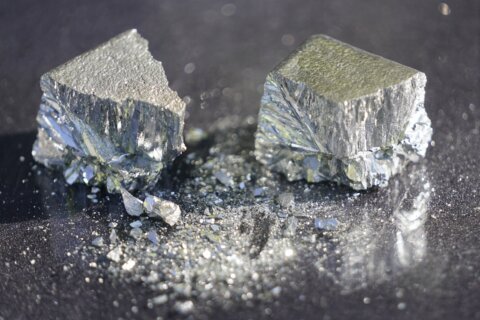 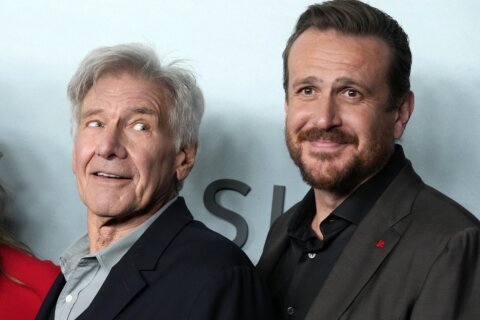 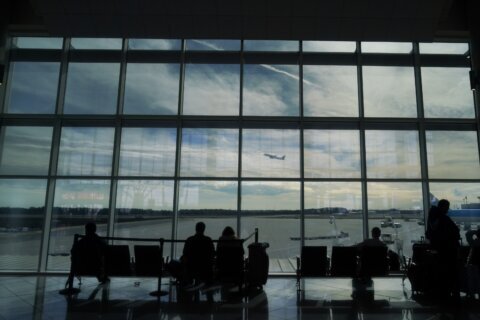