SKOPJE, North Macedonia (AP) — Police in North Macedonia said Wednesday they had arrested nine people, including a police officer, on suspicion of smuggling dozens of migrants through the country.

The nine, who are all Macedonian nationals and include two minors, were arrested during raids on 11 locations in the capital, Skopje. Another two men were being sought, police said.

Three men from Middle Eastern countries who have not been arrested are believed to have led the group, which is accused of having smuggled people from Afghanistan, Pakistan, Syria and other countries from Greece to North Macedonia on their way to Serbia and then wealthier European countries.

The group is also accused of having transferred Indian migrants from Serbia to Greece through North Macedonia, police said.

Authorities said the group is believed to have smuggled at least 86 people during a six-month period from May to October, charging them up to 800 euros ($850) each for the transfer.

The nine were set to appear before an investigating judge later Wednesday.

The migration route that stretches through from Greece through the Balkans became more active again this year after many Balkan countries lifted travel restrictions imposed due to the COVID-19 pandemic.

North Macedonia’s interior minister, Oliver Spasovski, recently said that police recorded 83 migrant-smuggling attempts in the first 10 months of the year, nearly double the number compared to the same period in 2021. 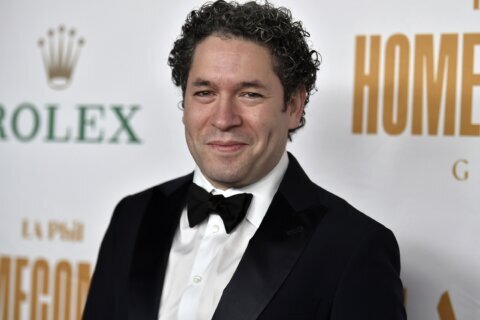 Amid soaring crime, Memphis cops lowered the bar for hiring