An indictment unsealed in U.S. District Court in Seattle charged Estonian citizens Sergei Potapenko and Ivan Turogin, both age 37, with wire fraud and conspiracy to commit money laundering. According to the charging documents, they worked with four unnamed co-conspirators living in Estonia, Belarus and Switzerland.

Prosecutors said the suspects tricked hundreds of thousands of people from 2015 to 2019 into buying contracts for a cryptocurrency mining service called HashFlare and investing in a virtual currency bank called Polybius Bank. In reality the businesses operated as pyramid schemes, prosecutors said.

The men are accused of using shell companies to launder the fraud proceeds and to purchase real estate and luxury cars. The pair are in custody in Estonia pending extradition to the U.S., the Justice Department said.

“These defendants capitalized on both the allure of cryptocurrency, and the mystery surrounding cryptocurrency mining, to commit an enormous Ponzi scheme,” Seattle U.S. Attorney Nick Brown said in a news release.

U.S. and Estonian authorities are working to confiscate properties and bank accounts maintained by the defendants, Brown said.

Court records in Seattle did not indicate whether the men had obtained attorneys. Some of the victims were in Western Washington state, authorities said.

The cryptocurrency industry has seen a fair share of volatility and turmoil this year, including a sharp decline in price for bitcoin and other digital assets. Earlier this month, the third-largest cryptocurrency exchange, FTX, collapsed after experiencing the crypto equivalent of a bank run. For some, the events are reminiscent of the failures of Wall Street firms during the 2008 financial crisis, particularly now that supposedly healthy firms like FTX are failing.

This story has been updated to correct that the four unnamed co-conspirators in the case have not been charged. 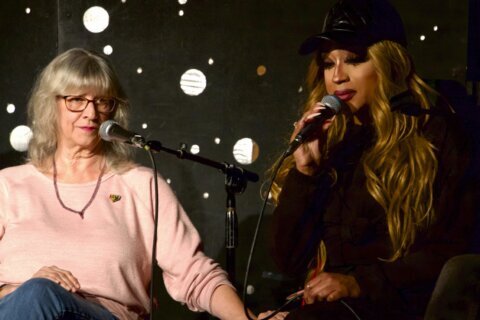