Holidays: Where to see holiday lights | Santa's back with inflation, inclusion on his mind | 4 ways to limit your holiday debt | Inflation 'definitely a guest' at holiday celebrations this year
Home » National News » Trone, Parrott, congressional rematch…

ANNAPOLIS, Md. (AP) — A rematch between U.S. Rep. David Trone and Republican Neil Parrott for the congressional district in western Maryland was too early to call in the state’s most competitive congressional battle early Wednesday.

Trone, a Democrat, is seeking a third term with a big fundraising advantage: the owner of the Total Wine & More liquor chain has put more than $12 million of his own money into his campaign.

Trone beat Parrott by about 20 percentage points in 2020. However, Parrott, who is a conservative state legislator from Washington County, benefited from a redrawn 6th Congressional District that has made the district much more competitive.

That’s after the General Assembly, which is controlled by Democrats, had to redraw the state’s congressional map after a judge struck down the one that was initially drawn due to partisan gerrymandering.

The lines of the district have long been criticized by the GOP after Democrat John Delaney ousted 20-year incumbent Republican Roscoe Bartlett in 2012 after redistricting a year earlier brought the district into Montgomery County, where there are more Democrats.

This time, though, the district is far more favorable to Republicans than it used to be, making the race competitive.

In a state where Democrats outnumber Republicans 2-1, Democrats hold a 7-1 advantage in Maryland’s U.S. House delegation. 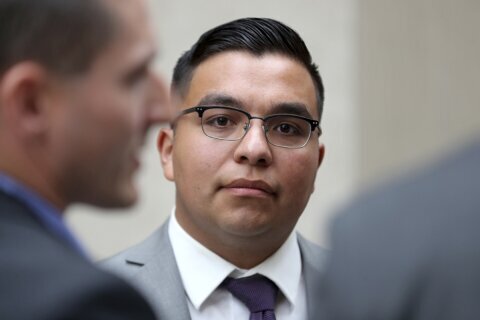 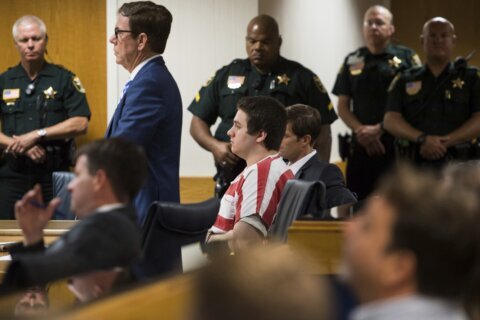