PITTSBURGH, Pa (AP) — Filmmaker Trish Adlesic was in Pittsburgh celebrating her father’s 91st birthday on October 25, 2018. Two days later, a gunman walked into the nearby Tree of Life synagogue and killed 11 people in the deadliest antisemitic attack in U.S. history.

“It shook me to my core,” said Adlesic, who grew up 10 minutes away from the synagogue. “I was heartbroken.”

The “Gasland” filmmaker had been living in New York with her family, but after the shooting decided to come back to Pittsburgh to “get to work.” She’d stay there for the next three years, cultivating relationships with the survivors and families of the victims to make a film, “A Tree of Life: The Pittsburgh Synagogue Shooting,” which is currently streaming on HBO Max.

Adlesic was wary of giving the story the “true crime” treatment, though. She’d been through trauma training and wanted to be sensitive with the subjects, who opened their homes to her and told her their stories.

“I wanted to really give agency to the family members and to the survivors to tell it the way they wanted,” she said. “I was most interested in what they had to say and what we could learn from it. I really believed in weaving their voices together by asking them all the same questions. And I knew there would be a variety of responses because not everybody feels the same way about every subject that we’re addressing in the film.”

The film has taken on an even greater significance in recent months, amid growing incidents of antisemitism in the United States and beyond. The Anti-Defamation League recorded 2,717 incidents of harassment, vandalism or violence targeting Jews in 2021 — the highest annual total since it began tracking these incidents in 1979.

The Daily Beast’s critic Nick Schager called it “the documentary Kanye West needs to see.” Ye, the rap superstar formerly known as Kanye West, drew widespread condemnation and lost business relationships after he voiced antisemitic stereotypes in interviews and social media, including a tweet that he would soon go “death con 3 on JEWISH PEOPLE.”

“To be approaching 2023 and to see the alarming rate of antisemitic tropes and statements being made, it’s just hard to believe,” she said. “We have to look at what’s going on and why this is happening. As Rabbi Jeffrey Myers says in the film: It starts with antisemitism. It’s the moral decay of humanity and it branches out to every group who is affected by discrimination and identity based violence. And we need to intervene. We need to be attentive and vigilant. The only way that I felt we could approach it is by really hearing from those that have lived through this.”

To help get the film over the finish line, Adlesic reached out to several prominent Pittsburgh natives, like Michael Keaton, to see if they might be able to help. Keaton, Mark Cuban and Billy Porter all came aboard as executive producers.

She emailed Cuban on a whim and less than 10 minutes later he responded with a grant to cover the editing costs.

“Several of my friends are Tree of Life members, others lost family members in the massacre,” Cuban said. “I hoped this would be a small way to honor them.”

“I’m hoping it sheds some light on this country’s struggle against white supremacy and maybe sparks a dialogue about all of us standing strong together in this fight against hate,” Keaton said in an email. “There’s a swelling tide in this world of divisiveness and hatred. And so if this is a battle about racism, antisemitism, inequality, general hatred, well, it’s not enough just to fight it, we’ve got to win it.”

And Porter she knew grew up near the synagogue, but she had no idea just how close he was. Not only had he sung at Bar Mitzvahs at Tree of Life multiple times, but the Jewish Community Center was also a big help to his mother, when she was suffering from a degenerative condition and needed places to walk to keep herself active. The organization gave her a pass to use their facilities for free.

“Trish asked me because I’m famous and I’m from Pittsburgh,” Porter said. “The fact that I’m associated for real with it, for real with the people. Just happened to be a part of it.”

But Porter, too, is feeling the urgency of this story.

“It’s like we’re all under attack,” Porter said. “It’s no longer acceptable to not be political. We need to engage. I think that’s what this documentary does. And it’s painful to watch, but you have to feel the pain, let it wash over you. We have work to do.”

Porter added: “It’s a reminder that love and forgiveness are the only path forward.”

Adlesic was thrilled that these three “sons of Pittsburgh” supported the movie and that it’s connecting with audiences thanks to the global platform of HBO.

“The response to the film is everything we could have hoped for,” Adlesic said. “I really think that people are understanding the urgency and denouncing antisemitism and identity based violence by hearing their voices and then understanding the horrendous impact this type of vile violence has on people’s lives.” 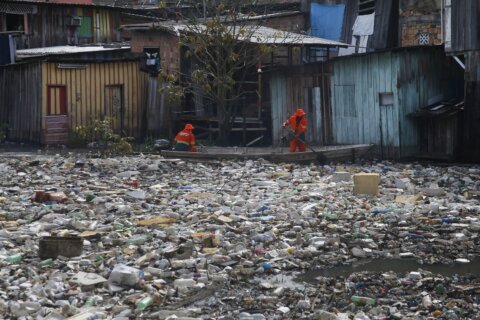 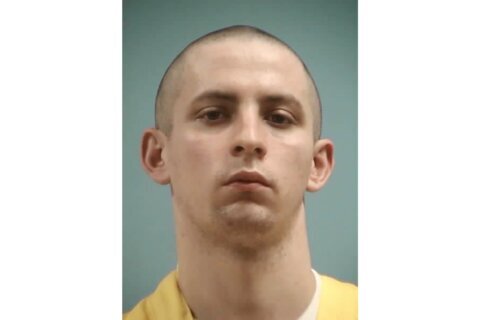