CHEYENNE, Wyo. (AP) — Two Wyoming State Hospital patients died while staff at the mental health institution failed to follow procedures in a series of choking, neglect and medication error incidents over the past four months, a lawsuit alleges.

Protection & Advocacy System Inc. filed the lawsuit against the Wyoming Department of Health and state hospital directors last week in U.S. District Court in Cheyenne. It seeks to force the department to release video recordings from inside the hospital following recent patient suicides, a rape by a staffer, and an incapacitated woman’s abandonment in a dayroom without food, water or bathroom use for over 24 hours. The woman, Linda Gelok, was found reeking of urine and with ants crawling on sores.

Cheyenne-based Protection & Advocacy System Inc. is a private, nonprofit corporation charged by law with investigating abuse and neglect of people with mental and developmental disabilities. It has filed several lawsuit against the state-run Wyoming State Hospital in Evanston over the past three decades.

“We feel that we have no choice but to do so as we are gravely concerned about the life, health and safety of the patients at the Wyoming State Hospital,” Protection & Advocacy System attorney Andy Lemke said by email Monday.

Without access to video, Protection & Advocacy System would have to rely on “inconsistent” and “vague” incident reports, “inaccurate and misleading” observation logs, and inaccurate witness statements when investigating patient treatment, the lawsuit alleges.

According to the lawsuit, a patient with missing teeth and no dentures choked to death on July 22 after eating large pieces of meat and bread. Video showed that hospital staff didn’t follow a soft-food-only order after the patient previously swallowed a whole hamburger and choked, the lawsuit alleges.

Less than a week earlier, hospital staff found a patient dead, rigid and cold in their room. Vomit was on the floor.

Hospital staff that morning noted in required safety checks every 15 minutes the patient was “calm” and “resting” with “eyes closed.” Video, however, showed employees only glanced in patient rooms and logged one check on the patient that apparently never happened, the lawsuit alleges.

Video showed the patient coughing during breakfast, another detail absent from written hospital records, according to the lawsuit.

Other recent video-documented incidents included a patient with slurred speech and weakness soon after a Friday head injury but not taken to an emergency room until Monday; a patient who nearly choked to death on food; and a patient who took another patient’s medication.

Since October, the department hasn’t given Protection & Advocacy System video of another patient who nearly choked to death, patients exchanging medications with each other, and a patient taken to the emergency room after choking on medication, according to the lawsuit, which did not name the patients.

Earlier this year, Protection & Advocacy System alleged in a lawsuit against Mullenax and Department of Health Director Stefan Johansson that hospital officials were impeding the organization’s access to patients. The case is pending. 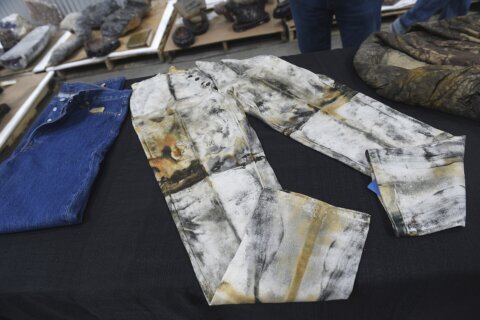 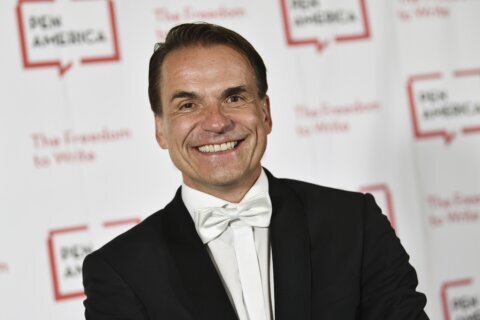