ABIDJAN, Ivory Coast (AP) — Former Youth Minister Charles Ble Goude, who was acquitted of crimes at the International Criminal Court, returned home Saturday to Ivory Coast after more than a decade of exile.

He arrived in Abidjan on a commercial flight around 1 p.m. and made no comment at the airport, which was heavily guarded by police. However, he later greeted supporters in Yopougon, where he promised them there would be a meeting in the coming weeks.

Ble Goude was the leader of the Young Patriots, a pro-government youth organization seen by many as a militia, and youth minister under Former President Laurent Gbagbo.

More than 3,000 people were killed in violence that erupted after Gbagbo refused to accept defeat by his rival in the 2010 election, current Ivory Coast President Alassane Ouattara.

Ble Goude was ultimately cleared in 2019 at the International Criminal Court, along with Gbagbo, of responsibility for crimes including murder, rape and persecution following the disputed election.

Judges halted the trial before defense lawyers had even presented evidence, saying prosecutors failed to prove their case, and appeals judges upheld the acquittal.

Gbagbo returned to Ivory Coast last year and while some had feared his return could set off new unrest, Gbagbo was received by Ouattara himself and has mostly maintained a low profile.

Human rights groups say the Young Patriots created a climate of terror, erecting barricades and checkpoints where they attempted to identify “enemies of Ivory Coast” — meaning supporters of Ouattara. Because Ouattara is from northern Ivory Coast and one side of his family has roots in Burkina Faso, anyone having a northern name, as well as immigrants from neighboring nations, became targets.

Until Gbagbo was forced from power in April 2011, Ble Goude held regular rallies where he used increasingly xenophobic rhetoric, which many believe incited his supporters to violence — claims that he has denied.

“Can you show me a single video, or a single audio, where I asked the youth of Ivory Coast to hurt foreigners?” Ble Goude told The Associated Press in 2012 from an undisclosed location. “These are vulgar lies that I deny. It’s not true.”

Ble Goude was later arrested in 2013 in Ghana after nearly two years in hiding, and then was extradited to the ICC. After his acquittal, he sought financial compensation, saying that he was “the victim of a wrongful prosecution amounting to a grave and manifest miscarriage of justice.” ICC judges rejected the claim earlier this year. 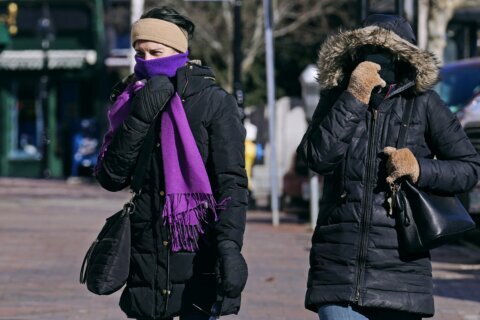 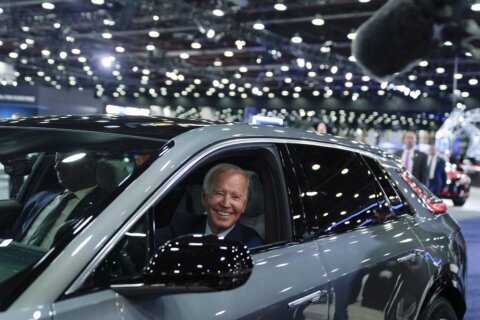