MONTGOMERY, Ala. (AP) — Republican Dale Strong has been elected to the north Alabama congressional district being vacated by U.S. Rep Mo Brooks.

Brooks did not seek another term, choosing instead to run for the U.S. Senate seat being vacated by retiring U.S. Sen. Richard Shelby. The six-term congressman lost the Republican primary runoff to former business lobby leader Katie Britt, who was elected.

Strong is chairman of the Madison County Commission and a volunteer firefighter and emergency medical technician. He won the GOP nomination after defeating Casey Wardynski, a former Huntsville school superintendent, in a primary runoff.

The state’s six other congressional districts also were decided: 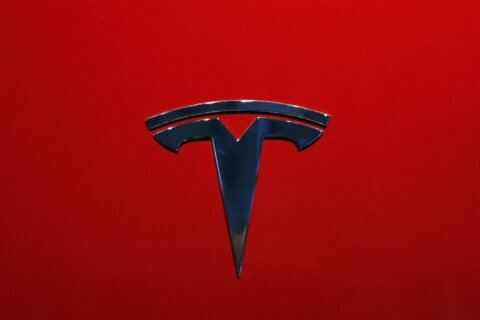