SPOTSYLVANIA, Va. (AP) — A Virginia mother has been charged with felony murder and felony child neglect in the death of her 4-year-old son, who authorities believe ate a large amount of THC gummies.

Detectives arrested Dorothy Annette Clements on Wednesday and she is being held without bond, the Spotsylvania County Sheriff’s Office said in a statement posted on Facebook. Felony murder is the accidental killing of a person in the commission of certain felonies. Court records didn’t list an attorney for Clements.

Clements’ son, Tanner, was found unresponsive on May 6 and was taken to a hospital where he died two days later, news outlets reported.

Clements told police that only one gummy containing CBD, which does not cause a high, was left when her son accessed the jar. When she told poison control that the boy ate part of a gummy, she was assured that he’d be OK, according to court documents. But the documents show that when police seized the empty jar, they learned that the gummies contained THC, the compound that gives pot its high, not CBD.

Toxicology results showed the child had extremely high levels of THC in his system, documents state. The detective wrote that the attending doctor reported that if the boy had received medical attention shortly after eating the gummies, his death could have been prevented.

Tanner Clements’ death was ruled accidental and the cause of death was delta-8-tetrahydrocannabinol toxicity, according to Office of the Chief Medical Examiner Central District Administrator LaKeshia Johnson.

Before she was charged, the mother told WUSA-TV that she thought she had bought CBD gummies from a Fredericksburg store and had no idea that what she bought actually contained THC. She said the boy suffered from a “cardiac episode” and reported that it was determined her son “had something odd with his heart.”

While some states have banned such products, others have worked to set limits on them. Virginia lawmakers grappled during this year’s legislative session with how to regulate products with THC, aiming in particular to rein in the sales of items with delta-8. But they failed to reach a consensus amid fierce pushback from the hemp industry. A state taskforce has been meeting to consider options for next year’s session.

The Food and Drug Administration warned last year that products containing delta-8 THC “have not been evaluated or approved by the FDA for safe use in any context.” From December 2020 and February 2022, the agency said it received 104 reports of adverse events involving products containing delta-8 THC. National poison control centers received 2,362 cases of exposure to such products during the same period, including one pediatric case coded with an outcome of death, according to the FDA. 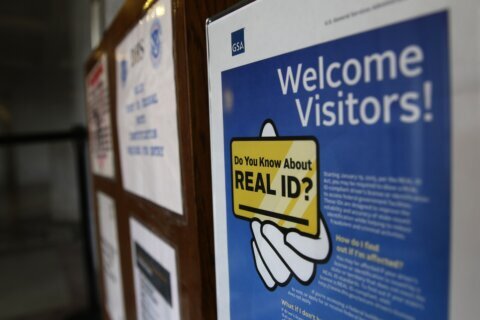 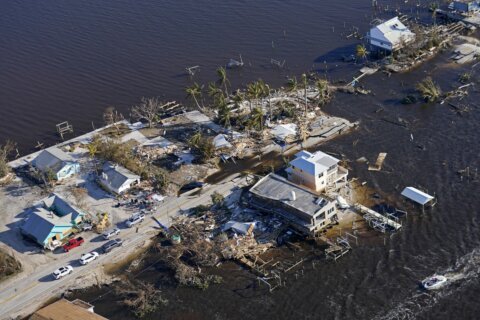