Obama coming to Wisconsin to stump for Barnes, Evers

MADISON, Wis. (AP) — Former President Barack Obama, who twice won Wisconsin by large margins, is coming to the battleground state in the final days of the campaign to give a boost to the Democratic governor and challenger to Republican U.S. Sen. Ron Johnson.

Obama plans to hold an early vote event on Oct. 29 in Milwaukee, the state’s largest city and home to the largest group of African American voters. Lt. Gov. Mandela Barnes is taking on Johnson and would be the first Black senator from Wisconsin should he win.

Barnes, who is from Milwaukee, has been trying to energize Black voters in a race that a Marquette University Law School poll this week showed Johnson with an apparent lead.

Gov. Tony Evers is challenged by Tim Michels, a construction company co-owner who is endorsed by former President Donald Trump. Marquette polls for months have shown that race to be about even. 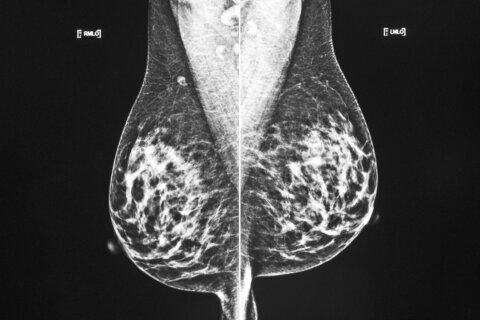