The bridge was under construction when it fell on Wednesday in a rural area near Kearney, about 27 miles (43 kilometers) northeast of Kansas City.

The fatality was identified Thursday as Connor Ernst, who worked for a contractor at the bridge site.

Workers were pouring concrete for the deck of the bridge when it fell.

The four workers were employed by contractors who were replacing a bridge over a creek. Ernst worked for Lehman Construction in California, Missouri.

The old bridge was closed in 2016. Construction on the two-lane bridge began in late May 2021, with plans to open early next year.

The Clay County Highway Department said no previous safety concerns were found on the project. An engineering contractor inspected the bridge Wednesday before the deck was poured, according to the sheriff’s department.

The federal Occupational Safety and Health Administration will investigate the collapse. 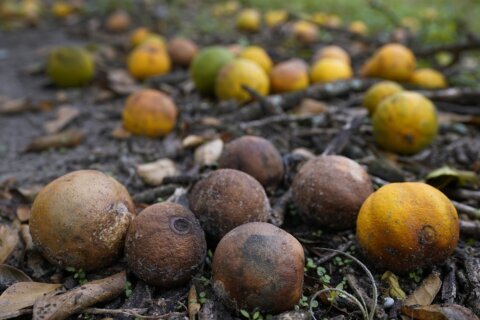 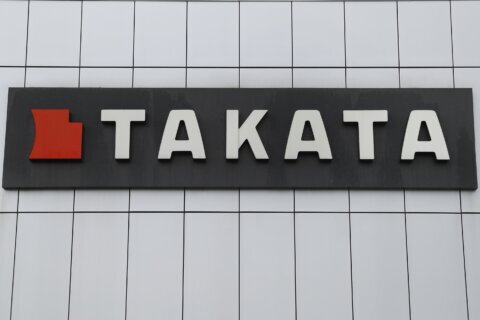 US reports another Takata air bag death, bringing toll to 33