UNITED NATIONS (AP) — The U.N. General Assembly will vote Friday on whether to make an exception to its in-person meeting of world leaders next week and allow Ukraine’s President Volodymyr Zelenskyy to deliver a pre-recorded address.

The proposed document to be voted on would have the 193-member world body express concern that leaders of “peace-loving“ U.N. sovereign nations can’t participate in person “for reasons beyond their control owing to ongoing foreign invasion, aggression, military hostilities that do not allow safe departure from and return to their countries, or the need to discharge their national defense and security duties and functions.”

The document, which has about 50 co-sponsors, would then permit Zelenskyy to submit a pre-recorded statement to be played in the General Assembly hall, stressing that this would not set a precedent for future high-level assembly meetings.

The draft document refers to the General Assembly resolution adopted at an emergency special session on March 2 — six days after Russia’s Feb. 24 invasion of Ukraine — demanding an immediate halt to Moscow’s offensive and withdrawal of all Russian troops. The vote on the resolution, titled “Aggression against Ukraine,” was 141 to 5 with 35 abstentions.

As a result of the COVID-19 pandemic, the annual meeting of world leaders at the General Assembly was all virtual in 2020 and hybrid in 2021. But this year the assembly decided that all speeches must be in person.

The proposal to let Zelenskyy pre-record his statement requires a majority vote in the assembly and diplomats say it is virtually certain to be approved. If so, his address will be delivered on the afternoon of Sept. 21, according to the latest schedule. 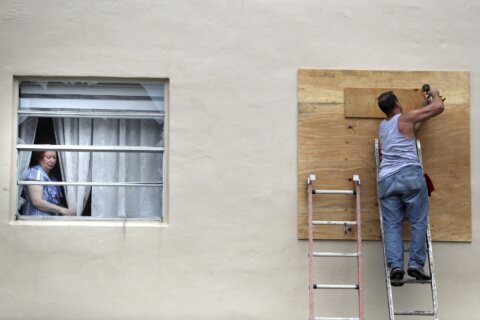