Suits to save Confederate icons dropped in South Carolina

CHARLESTON, S.C. (AP) — Lawsuits filed to stop the removal of memorials to Confederate leaders and a pro-slavery congressman in a South Carolina city have been dropped.

The Post and Courier reports that the American Heritage Association helped fund one of the lawsuits. It had been filed by descendants of John C. Calhoun, a former congressman and vice president who died before the Civil War, opposing the city of Charleston’s removal of Calhoun’s statue.

The association also had filed a lawsuit opposing the removal of a Robert E. Lee Memorial Highway marker from the campus of a charter school in Charleston, and the renaming of an auditorium that had been named after Christopher Memminger, a treasury secretary of the Confederacy.

The stone-and-metal monument to Confederate Gen. Lee, was removed in July 2021 and placed in storage.

The city made a deal with the South Carolina State Museum to take the statue of Calhoun.

AHA President Brett Barry declined to comment on the status of the Calhoun case, despite the descendants’ request for dismissal.

“Charleston monuments are an integral part of the city’s historical and artistic American landscape,” Barry told The Post and Courier. “Both the American Heritage Association and members of the Calhoun family look forward to commenting on the destruction of U.S. Vice President Calhoun’s monument and the associated lawsuit in the coming weeks.”

Opponents of the removal of the Lee memorial had accused the city of violating the state Heritage Act, which protects certain monuments.

“As city attorneys have made clear from the start, there was never a violation of the Heritage Act,” Charleston city spokesman Jack O’Toole told The Post and Courier on Sept. 16. “And now that these lawsuits have been dropped, the city can start moving forward once again with plans for these historical items to be displayed in an appropriate public setting here in our state.” 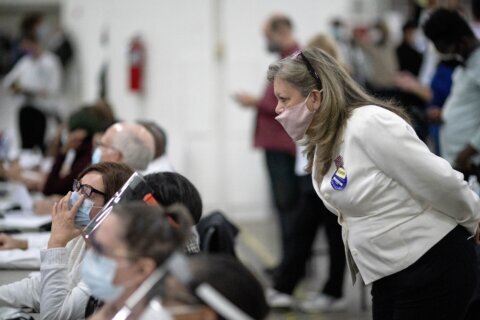