Speaker Murrell Smith announced Monday that the House will meet on Sept. 27, more than two weeks after the Senate sent back a markedly different proposal from the one passed earlier by the lower chamber. Contentious debates among Republicans over exceptions have emerged in a special session on abortion that convened after the U.S. Supreme Court’s June decision to overturn Roe v. Wade.

It is unclear if the House will take up the Senate’s bill. Smith told reporters earlier Monday that “all options are on the table.” While Smith was disappointed with the outcome last week, he said this is how legislation gets made.

“I understand that each body has a different makeup and each body has the ability to put their imprint on a bill,” Smith said to reporters. “I respect the Senate as a body and their votes. Obviously, the House is vastly different from their position.”

The House passed a ban on abortion at all stages of pregnancy in late August with exceptions for the mother’s life and rape or incest up to 12 weeks. The Senate passed a six-week ban, based on when cardiac activity can be detected in an embryo, with exceptions for pregnancies caused by rape or incest, to save the life of the mother and, when approved by two doctors, in cases of fatal fetal anomaly.

The upper chamber’s bill varies slightly from a 2021 South Carolina law that’s on hold while the state Supreme Court considers a new legal challenge from abortion providers. One change included cutting the period when pregnancies resulting from rape or incest may be aborted from 20 weeks to about 12 weeks. The proposal also requires that police receive the fetus’ DNA.

For more of AP’s coverage on abortion: https://apnews.com/hub/abortion 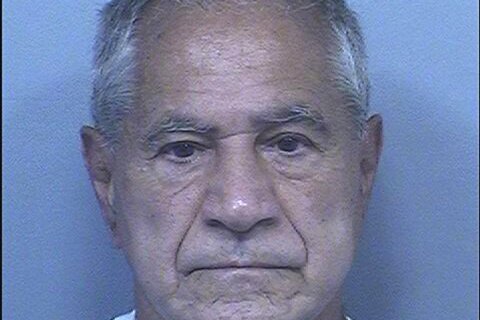