BOSTON (AP) — The commission appointed to come up with a new state seal and motto for Massachusetts to replace the current ones that critics decry as racially insensitive to the state’s Indigenous communities discussed some early ideas, but made no firm decisions, at a meeting Tuesday.

The Special Commission on the Official Seal and Motto of the Commonwealth, made up of lawmakers, members of Indigenous tribes, historians and others, also disclosed plans to solicit feedback with a survey and several virtual and in-person public forums.

The current seal that appears on state flags, which dates to the late 19th century, features a depiction of a Native American man beneath a colonist’s arm brandishing a sword, which critics say is a reference to English colonists’ cruelty to local tribes centuries ago.

A new seal should not depict a human, said Donna Curtin of the commission’s research and design subcommittee.

“While a majority of state seals do include a human figure, the subcommittee’s feelings were that the design for the new seal should not include a human figure as it was felt it could not reflect the full diversity or identities of either Indigenous peoples or of the whole peoples on the Commonwealth,” she said.

Some ideas include symbols or elements from nature that might better reflect the state.

“We’re on the same page that we want to see a completely new design here,” said Commission co-Chair Brian Weeden.

The state’s Latin motto that translates as, “By the sword we seek peace, but peace only under liberty,” dates to about 1659 and is attributed to English politician Algernon Sydney, according to the secretary of state’s office.

A new motto should reflect concepts such as liberty, peace, justice, equity and educational opportunity, said Michael Comeau of the commission’s history and usages subcommittee.

It should also be easier to understand.

“It was suggested that the motto should be recognizable and be transferrable and should not require explanation to the general public,” he said.

Commission members stressed that all the ideas are in the early stages and nothing has been finalized.

The 20-member commission was created by the state Legislature and was supposed to complete its work by the end of this year, but has asked for an extension until next March. 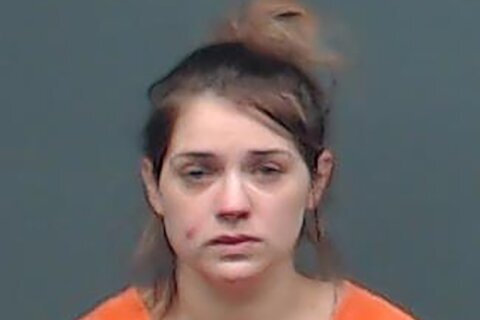 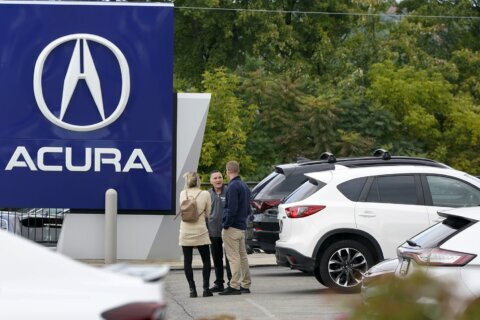 US auto sales fell slightly in 3Q, even with September gains