MONTGOMERY, Ala. (AP) — A federal judge on Monday blocked Alabama from executing an inmate who says the state lost his paperwork requesting an alternative to lethal injection.

U.S. District Judge R. Austin Huffaker, Jr. issued a preliminary injunction to block the state from executing Alan Miller on Thursday by any method other than nitrogen hypoxia, an untested method Miller says he requested but Alabama is not ready to use. Miller was sentenced to die after being convicted of killing three people in a 1999 workplace shooting.

“Miller will likely suffer irreparable injury if an injunction does not issue because he will be deprived of the ability to die by the method he chose and instead will be forced to die by a method he sought to avoid and which he asserts will be painful,” Huffaker wrote. The injury will be, “the loss of his ‘final dignity’—to choose how he will die,” the judge added.

The ruling blocks Alabama from carrying out the lethal injection that had been set for Thursday. However, the Alabama Attorney General Steve Marshall will appeal the decision, Mike Lewis, a spokesman for Marshall, wrote in an email.

Nitrogen hypoxia is a proposed execution method in which death would be caused by forcing the inmate to breathe only nitrogen, thereby depriving him or her of the oxygen needed to maintain bodily functions. Nitrogen hypoxia has been authorized by Alabama and two other states for executions but no state has attempted to put an inmate to death by the untested method.

Miller testified last week that he returned a state form selecting nitrogen on the same day it was distributed to inmates by a prison worker. He said he left it in the slot of his cell door for a prison worker to collect, but did not see who picked it up. Miller described how he disliked needles because of painful attempts at drawing blood. He said the nitrogen method reminded him of the nitrous oxide gas used at dentist offices, and that seemed better than lethal injection.

“I did not want to be stabbed with a needle,” Miller said.

Alabama prison officials say they have no record of Miller returning the form, and argued that Miller is just trying to delay his execution.

Huffaker wrote that he can’t rule out the possibility that Miller is lying about selecting nitrogen in order to delay his looming execution, but said his testimony was credible. “It is substantially likely that Miller timely elected nitrogen hypoxia,” the judge wrote.

The judge noted the possibility that Alabama might soon be able to use nitrogen. “From all that appears, the State intends to announce its readiness to conduct executions by nitrogen hypoxia in the upcoming weeks,” the judge wrote.

The Alabama Department of Corrections told the judge last week that Alabama “has completed many of the preparations necessary for conducting executions by nitrogen hypoxia” but is not ready to implement it.

Miller, a delivery truck driver, was convicted in the 1999 workplace shootings that killed Lee Holdbrooks, Scott Yancy and Terry Jarvis in suburban Birmingham. Miller shot Holdbrooks and Yancy at one business and then drove to another location to shoot Jarvis, evidence showed.

A defense psychiatrist said Miller was delusional and suffered from severe mental illness but his condition wasn’t bad enough to use as a basis for an insanity defense under state law. 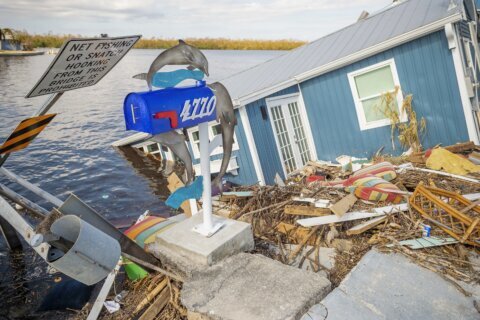 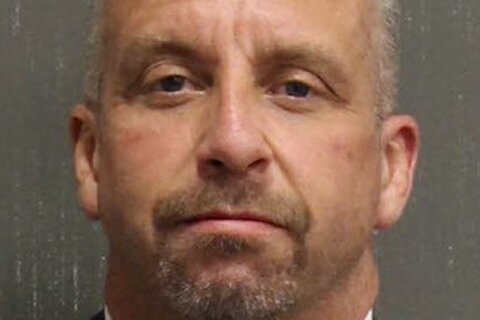