Gov. Kristi Noem’s activity to be limited after back surgery

SIOUX FALLS, S.D. (AP) — South Dakota Gov. Kristi Noem disclosed Monday that she recently underwent back surgery to treat an injury impacting her spine and that her activity would be limited during several months of recovery.

The 50-year-old Republican governor said she traveled to the Mayo Clinic in Rochester, Minnesota, for the surgery after receiving medical treatment for several weeks in South Dakota. She said in a video posted on Twitter that she injured her back about two months ago. She said she will be restricted in the amount of travel she can do and the time she can spend standing while she recovers.

Noem is in the midst of a reelection campaign and is also considered a potential 2024 White House contender.

“I won’t be able to stand for more than 10, 15 minutes at a time, I won’t be able to get out and about South Dakota like I love to do so much,” the governor said in the video where she appeared slightly dispirited.

Dr. Mohamed Bydon said in a statement released by the governor’s office that he treated her for an “acute condition impacting her lumbar spine.”

He added that the surgery was successful and that the governor is in “excellent health.”

The governor’s office and her campaign spokesman did not immediately respond to a question on how she was injured. 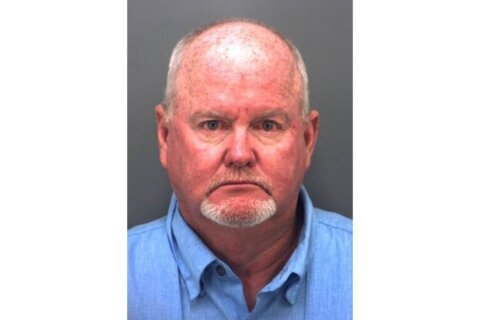