JACKSONVILLE, Fla. (AP) — A former defense attorney has been sentenced to six months in federal prison for a bribery scheme involving a former state attorney in north Florida.

Ernest Maloney Page IV, 46, of Madison, was sentenced Tuesday in Jacksonville federal court, according to court records. He pleaded guilty in 2020 to conspiring to commit bribery.

From 2013 through 2109, Jeffrey Siegmeister was the elected state attorney for the 3rd Judicial Circuit of Florida, covering the counties of Columbia, Dixie, Hamilton, Lafayette, Madison, Suwannee and Taylor.

According to court documents, Siegmeister told Page in September 2017 that he would dismiss two DUI charges for one of Page’s clients in exchange for a $20,000 discount on a tractor Siegmeister wanted to buy from the client’s dealership. Officials said Siegmeister later bought the discounted tractor and allowed the client to plead guilty to reckless driving with alcohol and refusal to submit to a blood alcohol test.

Siegmeister previously pleaded guilty to conspiracy to use a facility of commerce for unlawful activity for bribery and extortion, conspiracy to commit extortion, wire fraud and filing a false tax return. His sentencing hearing is set for Oct. 12. 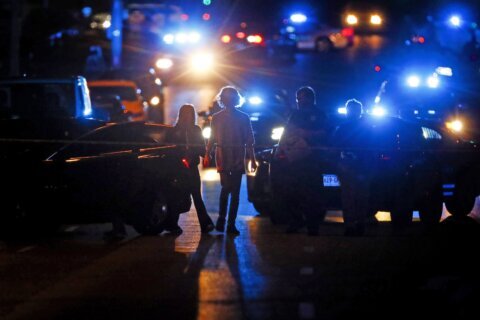