NEW YORK (AP) — “Reliable Sources” host Brian Stelter insisted Sunday that he’ll still be rooting for CNN even after his show was canceled this week, but stressed that it was important for the network and others to hold the media accountable.

CNN gave Stelter the chance to host a final episode of the 30-year Sunday morning program on the media even after it was learned this week that he and the show would be exiting — a gesture that’s relatively rare in television.

Stelter said that it was not partisan to stand up for decency, democracy and dialogue.

It was Stelter’s most direct reference to what is believed to be the reason for his demise; CNN hasn’t talked publicly about it. Since he started this spring, new CNN chief executive Chris Licht has made clear he wants to tone down opinion, particularly as it made Republicans resistant to the network.

Stelter, who wrote a book about Fox News Channel and was frequently critical of Fox, was a lightning rod for conservatives’ complaints.

Some of his final “Reliable Sources” guests were more direct. Eric Deggans, NPR television critic, said he hopes CNN will continue to give viewers context and not be reduced to false equivalency. “Just the facts” isn’t enough, he said.

“Will CNN have the courage to do that?” Deggans asked. “I hope so.”

Stelter, who hosted the show for nine years, also had Watergate scribe Carl Bernstein as a guest and brought back the first guest from the first “Reliable Sources” in 1992 — then-local journalist Brian Karem. 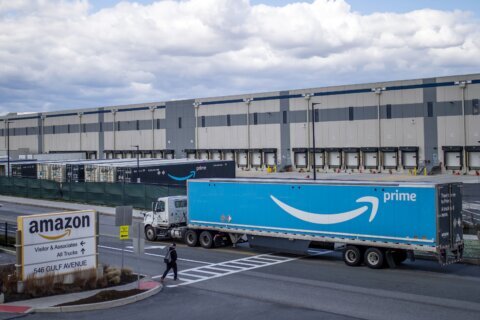