OKLAHOMA CITY (AP) — Oklahoma prosecutors should pursue charges against those who perform elective abortions but should give “substantial leeway” to doctors treating pregnant women for emergency conditions, the state’s attorney general wrote Wednesday in a memo to law enforcement.

Republican Attorney General John O’Connor, a fierce opponent of abortion, issued guidance for law enforcement and prosecutors on how to navigate the state’s new anti-abortion laws, which make it a felony to perform an abortion in the state.

O’Connor emphasized that Oklahoma’s criminal and civil anti-abortion laws do not apply to pregnant women who have an abortion, or to unintentional miscarriages, ectopic pregnancies or the use of contraception, including Plan B and other emergency contraceptives.

“None of our laws — civil or criminal — punish the mother in connection with an abortion,” O’Connor said in a statement.

Dr. Dana Stone, an Oklahoma City obstetrician, said she is encouraged that the guidance offers some clarity to doctors who may need to perform an abortion because of a medical emergency with the pregnant woman.

“Part of what’s been chilling for OB-GYNs is how much am I going to be second-guessed if I think a woman’s life is in danger,” Stone said.

O’Connor’s guidance on doctors and medical emergencies urges prosecutors to use “careful discretion in deciding to prosecute when no pattern or trend exists, and where evidence of criminal intent is unclear.” He also urged police and prosecutors to consult his office before initiating prosecution in cases involving the life-of-the-mother exception.

O’Connor also said Oklahoma law prohibits aiding and abetting the commission of an illegal abortion, but he urged prosecutors to take great care to avoid infringing on advocacy, which is constitutionally protected free speech.

“Therefore, district attorneys and law enforcement should entirely refrain from investigating or prosecuting persons engaging in general advocacy in favor of abortion,” he wrote.

Clergy, social workers and others in Oklahoma who routinely work with pregnant women have raised concerns about being exposed to criminal or civil liability for even discussing the topic of abortion.

Although O’Connor’s guidance suggests that someone who helps a woman obtain a legal abortion in another state would not face criminal protection, those who aid and abet could potentially still face civil litigation, said Rabia Muqaddam, a senior staff attorney at the New York-based Center for Reproductive Rights, which is challenging several of Oklahoma’s new anti-abortion laws.

“To be frank, applying a state law to criminalize helping someone get out of state to get an abortion would be pretty unhinged under the traditional understanding of how criminal law functions,” Muqaddam said. “That said, it is not surprising that there is a lot of fear around those kinds of activities, precisely because these laws are designed to terrify people.” 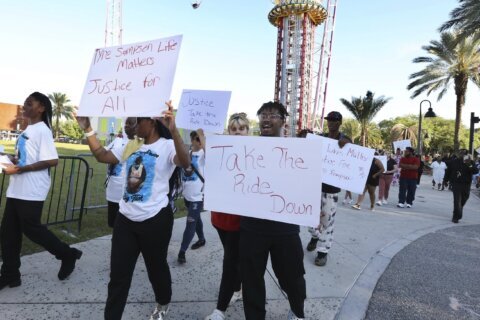 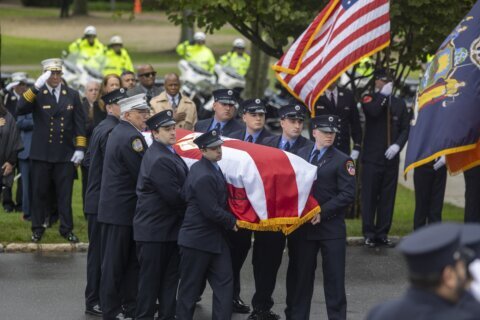