BATON ROUGE, La. (AP) — The Louisiana Supreme Court on Friday denied an appeal filed by plaintiffs in the ongoing legal battle over the state’s abortion ban, allowing the ban to stay in effect.

The ruling marked a major blow to abortion-rights advocates and providers, who had hoped the ban would be blocked for a third time, allowing Louisiana’s three abortion clinics to begin performing procedures again.

“While it is disappointing that four of the seven justices, without any written explanation, issued a ruling that will effectively deny critical care to women throughout Louisiana, the litigation continues and we are confident we can affect meaningful change,” Joanna Wright, an attorney for the plaintiff, said Friday afternoon in addition to confirming the court’s ruling.

Following news of the ruling, Louisiana Attorney General Jeff Landry — a defendant in the case — tweeted that he was pleased with the court’s decision and will “continue fighting to end this legal circus.”

Since the U.S. Supreme Court’s decision to end constitutional protections for abortion in June, access to abortion has fluctuated as the state’s three clinics relied on rulings and temporary restraining orders that allowed them to continue operating.

Plaintiffs challenging the ban don’t deny the state can now prohibit abortions but argue that the law’s provisions are contradictory and unconstitutionally vague.

On July 21, state Judge Donald Johnson issued a preliminary injunction that allowed clinics to continue providing abortions while the lawsuit over the ban plays out in court. But, eight days later, procedures came to a halt when a state appeals court ruled in favor of Louisiana Attorney General Jeff Landry, granting a “suspensive” appeal and ordering Johnson to reinstate enforcement of the ban.

The plaintiffs appealed the 1st Circuit Court’s decision to the Louisiana Supreme Court but were unsuccessful. 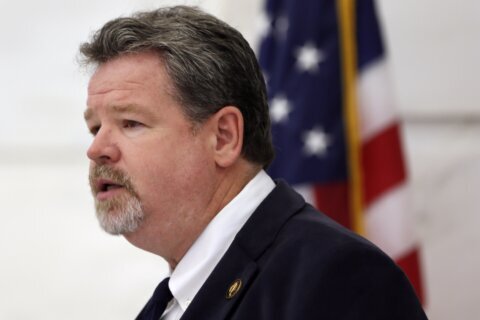